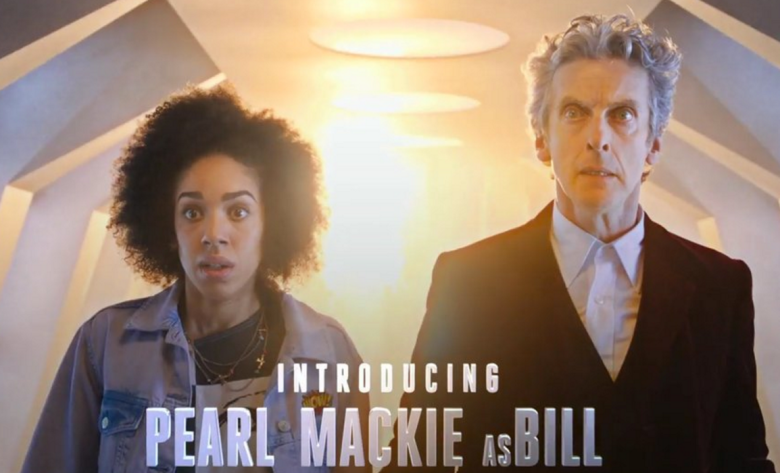 The upcoming season of “Doctor Who” will be Peter Capaldi’s swan song, but fans are equally excited to get to know the 12th Doctor’s new companion Bill Potts, played by Pearl Mackie. A new trailer has been released that showcases Bill’s enthusiasm about adventures with the Doctor, even if it could kill her. Fans will also be excited to see Nardole (Matt Lucas) back in action, completing the time-travelling trio.

READ MORE: ‘Doctor Who’: David Tennant Thinks Olivia Colman Could Be the Next Doctor

Mackie spoke to The Guardian after getting the role about bringing a unique energy to Bill.

“I turned up in T-shirt, jeans and some yellow boots and I felt out of my depth,” she said. “It was the Soho Hotel – so posh! [But] I knew I could bring her to life. She’s funny and geeky and vulnerable. There’s a goofiness to her and a big heart. She gets things wrong, she has a temper. I thought, ‘I know her. I could play her.’”

Series 10 of “Doctor Who” returns to BBC America on April 15, alongside the new spin-off “Class.” Watch the trailer below:

This Article is related to: Television and tagged Doctor Who, Pearl Mackie