The former CEO of Focus Features commended the two for the way they handled a difficult situation. 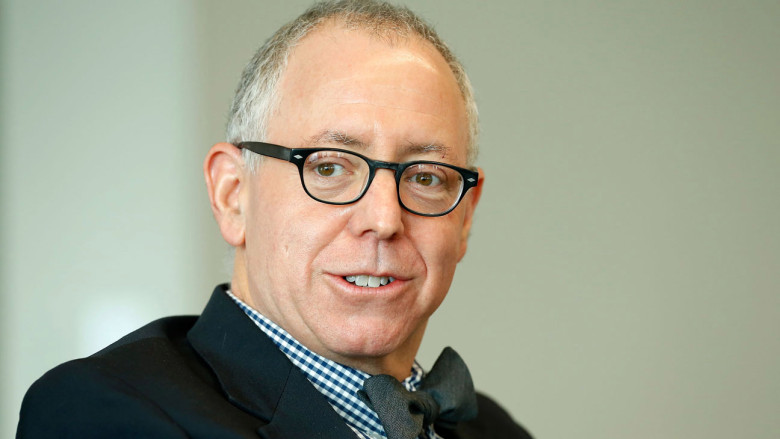 With last night’s Best Picture mix-up already taking on a Zapruder-like quality, seemingly everyone in the Dolby Theatre and watching at home has shared their thoughts on the most surprising moment in Oscar history. That includes James Schamus, the former CEO of Focus Features, who commended “Moonlight” writer/director Barry Jenkins and “La La Land” producer Jordan Horowitz for the way they handled a moment no one could foreseen.

READ MORE: Why the ‘Moonlight’ Oscar Upset Was Even Wilder If You Were in the Room

“Back in the day, someone once taught me a great Oscar lesson: If you’re a miserable, narcissistic prick and you win an Oscar, two weeks later you’ll still be a miserable prick,” Schamus tweeted in the form of a picture. “If you’re a caring person who appreciates your life and its blessings and you lose, two weeks later you’ll still be the same person. Last night we got to see what it’s like when two genuinely lovely people share a stage, win and lose. What a moment.”

READ MORE: Team ‘Moonlight’ Reacting To Their Oscar Win for Best Picture is the Best Thing Ever — Watch

Schamus — whose own Academy Award nominations include a Best Picture for “Brokeback Mountain” and a Best Adapted Screenplay nomination for “Crouching Tiger, Hidden Dragon” — was at one point working with Jenkins on a Stevie Wonder biopic that would have involved time travel.