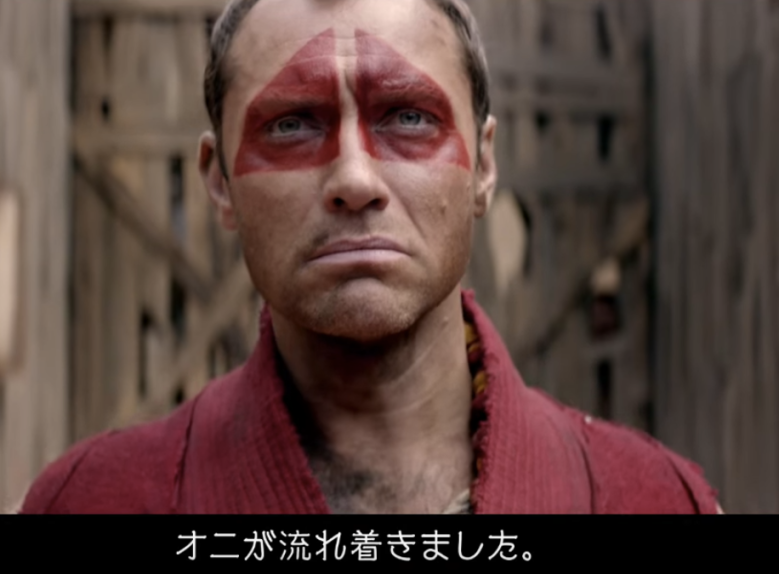 Costume designer Amy Goodheart took home the award for her very detailed work in “Momotaro.” “Pulling inspiration from London punks in the ’70s and ancient Shogun — everything from a child king in a 28-foot cape covered in thousands of hand-painted gold feathers, to a dog-boy raised by wolves in the Andes has been realized,” Goodheart told the guild.

Other nominees in this category included Dos Equis’ “The Sand and the Serengeti” and “Mission to Mars” and H&M’s “Come Together,” directed by Wes Anderson. Law’s ad reimagines an old Japanese tale in which the actor plays Oni, a former monk who turns into a supernatural gladiator when he’s betrayed by a malicious senator who imprisons him and expels him from the village he has protected. Check out Jude Law’s ad below.

This Article is related to: Television and tagged Beyoncé, Jude Law