The "Girls" creator explains how after being sexually assaulted it affected her ability to be sexual and fantasize. 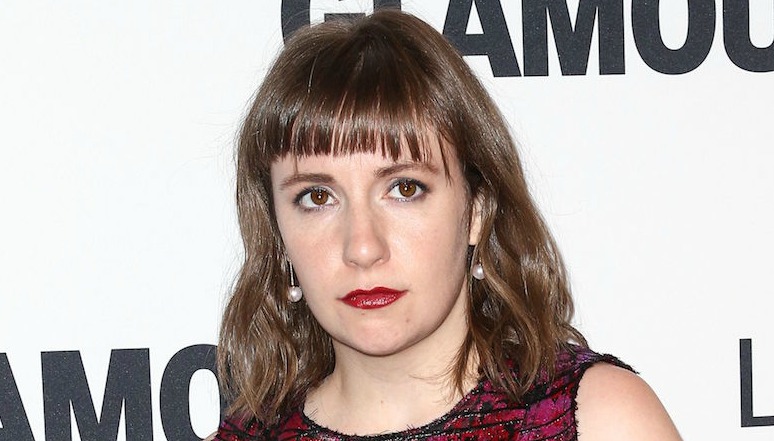 Lena Dunham is opening up about coping with sexual assault in a new Lenny Letter titled “One of a Kind.” In her 2014 memoir, “Not That Kind of Girl,” the “Girls” creator revealed that at the age of 19 she was raped by a former college classmate.

Now, the actress is reflecting on her “history of disassociating during sex as a result of trauma, and trying to find my way back to a healthy fantasy life.” The 30-year-old began by writing that a therapist told her that a “hallmark of trauma is losing the ability to fantasize.”

“The space where possibility was is now filled to the brim with disruptive and painful reality,” she wrote. “She told me that when you’ve been raped — which I was, early in my life as a sexually active woman — your sense of a sensual self shrinks and often recedes.”

Dunham then explained how after suffering from the traumatic incident, it affected her ability to be sexual and have a pleasant experience with another person. “After my assault, all I could imagine when I thought about sex was not being injured or, when I really didn’t like myself, being very injured,” she stated. “That’s all there was room for.”

She described how in the following years she never “got good at fantasizing again” and would fake all her encounters to make her partners think she was enjoying their sexual experiences.

“In the past few years I’ve started to ask myself what I really want out of sex,” Dunham continued. “Like an amnesia patient trying to piece my old life back together, I look back on the fantasies that propelled my solitary teenage lust and I wonder what I’d want now, at age 30, if I were unloosed upon the dating world and presenting a completely new me to someone who had zero relationship to my trauma.”

READ MORE: ‘Girls’ Season 6 Trailer: Lena Dunham Doesn’t Care About Anything, but Has Opinions on Everything — Watch

Dunham also added that as a woman it may seem hard to know how to best protect yourself. Though, she did ask herself, and others, about taking the next step to feel better, “What about a single step of your own, one that doesn’t immediately help anyone besides you, yet may in fact save our entire world? …What if you ask for more? What if, as a result of this asking, you get exactly what you want?”

“So what is it, I ask, that would transport me? Can I separate fantasy from trauma, and is it even important to make that distinction?” she wrote, adding examples of possible factors that could help her sexual healing. “I don’t know what I want yet. In this one area, at least, I don’t know what I crave or what will be good for me. I’m feeling around in the dark. But when I find it, I will know that I am healed.”

Her full letter will be made available on Lenny Letter.

This Article is related to: Television and tagged Lena Dunham