Live television is full of legendary screw-ups on the level of last night's "Moonlight" flub — here are some of the most memorable. 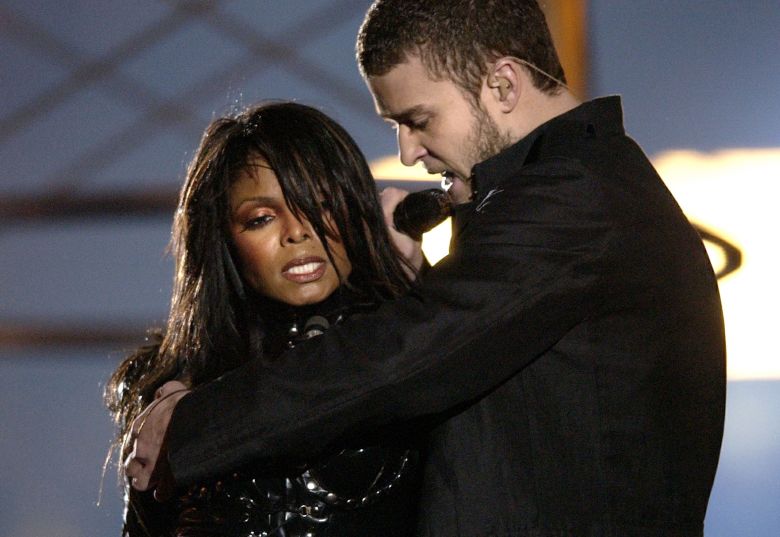 Live TV comes with certain risks, and Sunday’s Oscars snafu – in which “La La Land,” not “Moonlight,” was mistakenly named Best Picture at first – is a reminder of that. The occasional slip of the tongue or even pranks can lead a few buzzy, unpredictable moments, which may explain why live TV is experiencing a resurgence in popularity among TV programmers.

But there are times though when major snafus take over a live broadcast, causing embarrassment or controversy. It’s in those moments when the networks probably wished there was time for a do-over or edit.

READ MORE: Why the ‘Moonlight’ Oscar Upset Was Even Wilder If You Were in the Room

Here’s a look at some of TV’s biggest recent mistakes, listed in chronological order, made during live TV:

There’s no one moment that stands out from when the “Cheers” cast spoke live with Jay Leno for a special “Tonight Show” episode celebrating the show’s finale. But, oy, were they drunk, and the resulting segment was relatively chaotic as a result.

Legendary for a number of reasons (including a chilling effect that resulted from the FCC’s investigation), Janet Jackson’s exposed nipple captured the nation’s attention during Super Bowl XXXVIII. It was all because of Justin Timberlake and a “wardrobe malfunction” that has never been completely explained. In the years following, many have spoken up to say that Jackson was unfairly shamed for a moment that she may or may not have had any responsibility for (while Timberlake goes unblamed). And after all, it was just a nipple.

Ashlee Simpson Is Out of Sync on “Saturday Night Live”

On the October 23, 2004 episode of “SNL,” Ashlee Simpson sang her hit “Piece of Me” with her band. When it was time for her second song, however, it soon became clear that she had lip-synched the first since that track got accidentally cued up again. Unsure of what to do, Simpson stopped, looked around in confusion and then broke into a little … dare we call it a jig? When the public voted for “American Idol” contestants, the phone numbers usually end with the position in which the singers performed that night. When it came to the Top 13 in Season 8, the final spot fell to Alexis Grace, who should have had the number 1-866-IDOLS-13. The only problem? That number was owned by Intimate Encounters, which charged $3.99 per minute for content other than covers of hit songs. “Idol” rushed to give Grace a new number, 1-866-IDOLS-36, and fortunately she that didn’t seem to harm her chances past that week. But it did raise the question why the producers didn’t test out the numbers before the night of the performance.

It’s the nightmare moment you can imagine every “SNL” cast member dreading when they first get the job: Letting an accidental swear drop on live television. Jenny Slate was a brand new member of the team, acting in her very first live sketch, when she let a casual “fuck” slip into her dialogue. Slate only ended up staying on the show for one season, and this moment might be a factor in that. But with her currently thriving indie film career, perhaps she doesn’t regret it too much.

In 2014, Miss Nebraska Megan Swanson was wearing a short skirt during the live Miss America ceremony, which it turns out is a thing you don’t want to do if you also plan on uncrossing your legs on television. Not a huge scandal, but Miss Nebraska did not end up winning the crown — her second-most-embarassing moment of the night.

Nicki Minaj Has a Wardrobe Malfunction on “Watch What Happens Live!”

The “Anaconda” singer’s black bustier was so tight that part of Minaj’s anatomy couldn’t be contained. Within the first 20 seconds of her sit-down with host Andy Cohen in December 2014, neither noticed the slip, but it was apparently to those watching at home.

Probably the closest corollary to what happened during the Oscars, Steve Harvey famously crowned the wrong Miss Universe in 2015 before informing Miss Colombia that the real winner was Miss Philippines. It’s a mistake that’s haunted Harvey ever since — though he did offer his sympathies to Warren Beatty and the Oscars last night.

Mariah Carey Did Not Rock the New Year’s Rockin’ Eve

The diva had a frustrating time ushering out 2016 when various technical difficulties threw her off. Blaming a faulty ear piece that didn’t allow her to hear over the crowds and a malfunctioning vocal track, Carey missed several minutes of her performance, which played out in front of the live crowd.

The Oscar Goes to “Moonlight” By Way of “La La Land”

At this point, the world knows the story: Warren Beatty got handed the wrong envelope by a PricewaterhouseCoopers partner who had apparently been distracted by taking a backstage pic of Emma Stone. Beatty, seeing that the Best Actress winner was on the card, paused and showed it to his co-presenter Faye Dunaway, who only saw and announced “La La Land” as the winner. Midway through the “La La Land” acceptance speech, the mistake was announced, Barry Jenkins and the “Moonlight” crew took the stage, chaos reigned inside the Dolby Theater, and history was made.

This Article is related to: Television and tagged Saturday Night Live, Steve Harvey