An amazing video essay from Fandor explores the Studio Ghibli co-founder's obsession with the art of flight. 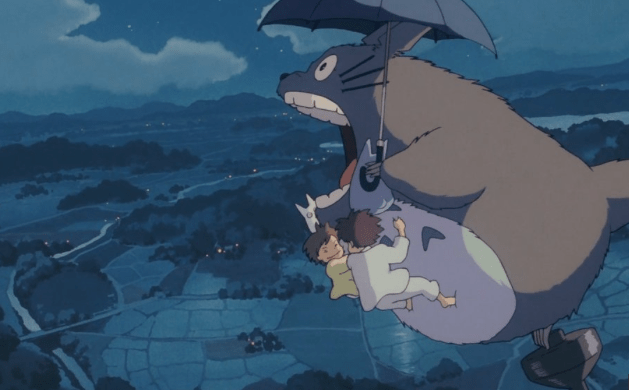 The art of the flying sequence was something Hayao Miyazaki perfected during his time at Studio Ghibli. Whether his films were about aviators (“Porco Rossi”) or just included one dazzling arial sequence after another (“Kiki’s Delivery Service”), no Miyazaki film is complete without a trip to the sky.

READ MORE: Studio Ghibli Producer Confirms Hayao Miyazaki is At Work On His First Feature Since 2013

Fandor recently debuted a video essay from Zach Prewitt, entitled “Miyazaki Dreams of Flying,” that puts the director’s obsession with the sky into perspective. His relationship with aviation was basically hereditary, as Miyazaki’s father and uncle worked in the industry and helped build the Mitsubishi Zero fighter in WWII.

Miyazaki has incorporated aerial sequences into nearly every single film of his. His last feature, “The Wind Rises,” was devoted to the life of Jiro Horikoshi, the creator of the Mitsubishi fighter jets. As we reported last week, the director is finally back at work on his first feature since “Rises.”

Watch the gorgeous new video below.

This Article is related to: Film and tagged Hayao Miyazaki, Studio Ghibli