The acquisition of director Michaël R. Roskam's "Racer and the Jailbird" comes shortly after Neon picked up three films at the Sundance Film Festival. 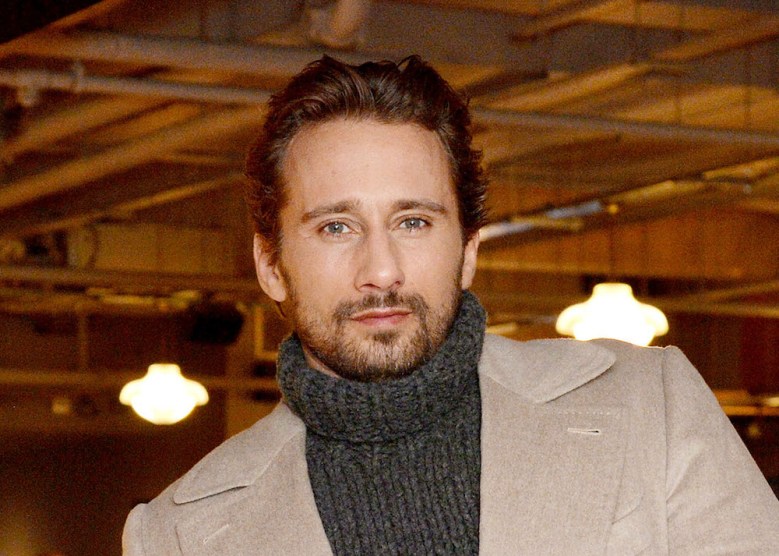 Tim League and Tom Quinn’s young distribution company Neon has pre-bought the North American rights to the French-language romantic thriller “Racer and the Jailbird” ahead of the Berlin Film Festival. The film is directed by Michaël R. Roskam, and stars Matthias Schoenaerts and Adèle Exarchopoulos (“Blue is the Warmest Color”).

“Racer” reunites Roskam with Schoenaerts, who starred in the director’s 2011 drama “Bullhead,” which earned an Oscar nomination for best foreign language film. “Racer” tells the story of a romance between a gangster (Schoenaerts) and a wealthy racing driver (Exarchopoulos). The film was written by Roskam, Thomas Bidegain and Noé Debré, and produced by Pierre-Ange Le Pogam and Bart Van Langendonck.

“Michaël and I are very excited to team up again with Tim League who had a big hand in the the launch of our first film ‘Bullhead,'” Van Langendonck said in a statement. “We expect great things from Tim’s new association with Tom Quinn at NEON.”

Wild Bunch is handling International Sales and Pathé is distributing all media in France. The deal was negotiated by Neon and Wild Bunch on behalf of the filmmakers.

Quinn and League first announced the name of their distribution shingle last month. The company purchased the Anne Hathaway monster movie “Colossal” at the Toronto International Film Festival in September and previously released Michael Moore’s “Where To Invade Next” in 2015. Quinn is the former co-founder of RADiUS and League is the co-founder and CEO of Alamo Drafthouse.

This Article is related to: Film and tagged Acquisitions, Berlin Film Festival, Neon