The Netflix series returns this summer with what's believed to be a story that takes place over the course of just three days. 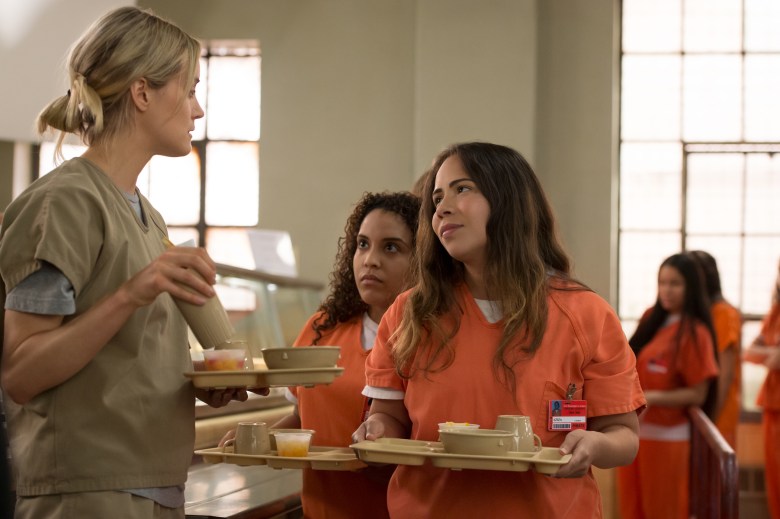 “Orange Is The New Black”

A little more than a week after “Orange is the New Black” once again scored a SAG Award for best ensemble in a comedy series, Netflix has announced when the show will be back for its fifth season.

The Litchfield inmates are set to return to your Netflix streaming box on June 9. Check out a preview of the new season via the new trailer posted below.

Expect a format shift in the upcoming season, if Danielle Brooks’ recent remarks to E! Entertainment are any indication. On the SAG red carpet, the actress (who plays Taystee) told the channel that all 13 episodes of Season 5 would take place over the course of three days.

“It will be very detailed, very intense, and you better get ready,” she told E! Entertainment.

Laura Prepon, who plays Alex, is directing an episode this season, and most of the show’s main players (minus the characters who have died, of course) are expected back.

Season 5 is the first of a whopping three-season pickup that Netflix made last year to keep “Orange is the New Black” humming for the foreseeable future.

Jenji Kohan also continues as executive producer and the showrunner for Seasons 5, 6 and 7.

Here’s a first look at Season 5 of “Orange is the New Black.”

This Article is related to: Television and tagged Jenji Kohan, Netflix, Netflix NYC 2017, Orange is the New Black