The Oscars aren't so white this year, but Hollywood's diversity challenges have a long road ahead. Here are some of the biggest hurdles to keep in mind. 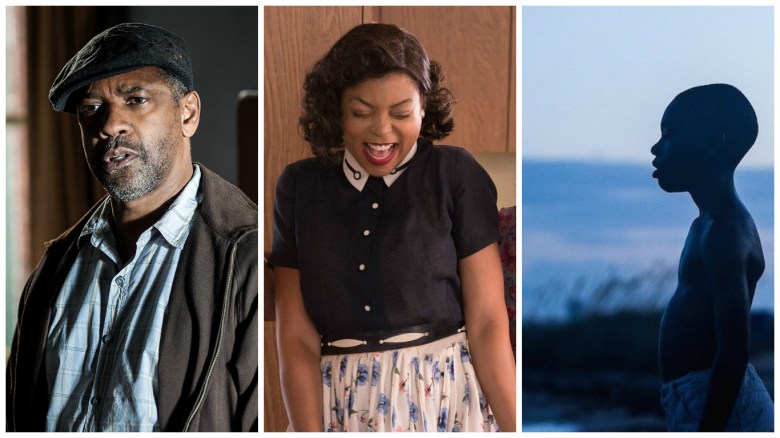 There has been a lot of feel-good diversity press about the 2017 Oscar nominations, especially when compared to the two embarrassingly monochromatic years that preceded them. Much of that is deserved; after massive backlash led by April Reign’s #OscarsSoWhite twitter campaign, the Academy of Motion Picture Arts and Sciences added hundreds of women and people of color to the voting ranks — a significant, if long overdue, change to their Academy membership.

If you’re among those applauding the increasingly diverse nominations 2017, I have a question: What does diversity really means to you?

I am a black woman. Like many other black women, I’ve spent many years feeling unrepresented and invisible to our film and television industries. I have celebrated a year in which I and my children could see more than one quality representation of black men and women in a major motion picture. The success of amazing black-starring films like “Fences,” “Moonlight,” and “Hidden Figures” gives me both hope and joy.

But race and ethnicity in America is not black and white. You can’t interchange one race or ethnicity for another. My joy in seeing black characters represented in film does not satisfy the Asian Americans, Hispanic Americans, Native Americans, and other people of color who want to see their races and cultures represented.

So, in a year where only one actor of Asian descent is nominated in the lead or supporting actor categories (Dev Patel, Best Supporting Actor in “Lion”), and not a single Hispanic or Native American actor was nominated, is this really “diversity”?

This isn’t meant to disregard the importance of increased recognition and opportunity for black actors and filmmakers in the 2017 Oscar nominations. But progress alone is not victory, especially when there is so much more to do.

READ MORE: The New ‘Doctor Who’: A Plea For Diversity, and 13 Dream Doctors

If we are truly committed to diversity in film and film recognition, here are some places we can start:

If there’s anything we can take from the 2016 film year and the 2017 Oscar nominations, it’s that non-white actors can star in major films; non-white directors can make major films. Not only are they just as likely to be great films worthy of awards, they also will make money.

We’ve shown in 2016 increasing representation in film is not a gamble; it’s appreciated, beneficial, and profitable. So let’s make 2017 and 2018 the year we really commit to true diversity in film. When that happens, we’ll truly celebrate.

This Article is related to: Awards and tagged #OscarsSoWhite, Fences, Hidden Figures, Oscars 2017