Steve Zahn, Wyatt Russell and Kris Kristofferson were also added to the film. 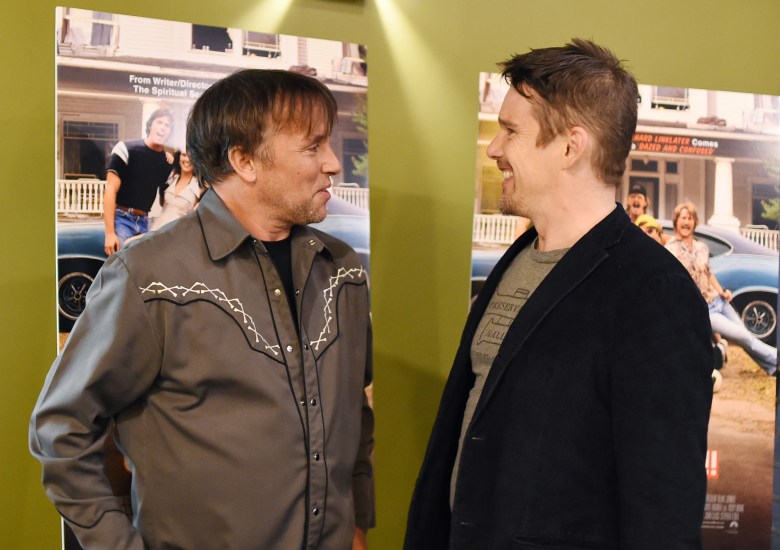 Co-written, produced and directed by Hawke, the film is based on Sybil Rosen’s memoir ‘Living in the Woods in a Tree.’ It follows the life of the unsung songwriting legend of the Texas Outlaw Music movement that spawned the likes of Merle Haggard and Willie Nelson. Dickey will star as the musician, Shawkat plays Rosen and Rosen portrays her own mother.

Rosen, who co-wrote the film with Hawke, was Blaze’s real, life-long love and their passionate affair is said to form the narrative spine of the film.

The feature recently completed principal photography in Louisiana and Mississippi. It is being produced by Hawke and his wife Ryan for their Under The Influence banner, as well as Hawke’s “Born to be Blue” producer Jake Seal, and John Sloss for Cinetic Media.

“Blaze” will be Hawke’s fourth feature-length film he’s directed. His first was “Chelsea Walls” in 2001, then came “The Hottest State” and the documentary “Seymour: An Introduction.”