Punch will be served at the free mini-festival. 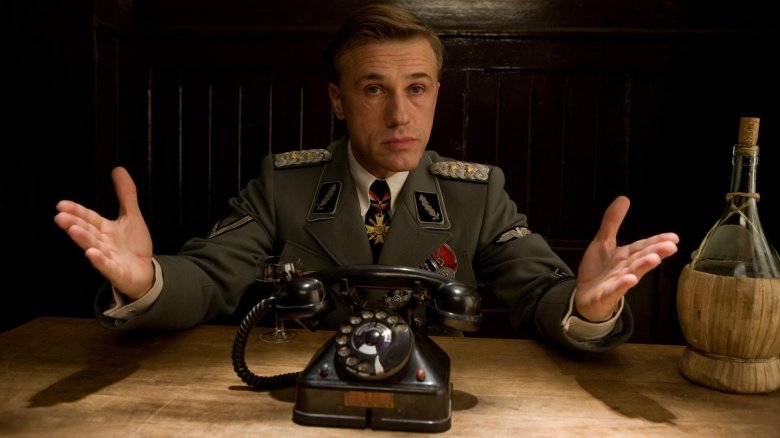 As you may recall (quite possibly with glee), Richard Spencer got punched in the face in Washington D.C. shortly after Donald Trump’s sparsely attended inauguration. Video of said thrashing instantly went viral, both in its original form and the inevitable remixes. Said footage is certain to be part of this Saturday’s Fash Bash Bash: A Night of Nazi-Punching on Film, a free mini-festival in New York organized by the New Inquiry — and yes, punch will be served.

Ava Kofman, an editor at TNI who’s helping organize the event, tells Gothamist in an email that Fash Bash Bash is “a film screening of clips from movies in which people are resisting and protesting fascism. A dozen or so friends and contributors of the magazine will be selecting the clips from film history and introducing them briefly.”

READ MORE: The Politics of Funny: Comedians Grapple with Their Approach After The Gloom of Trump’s Inauguration

The cinematic celebration is slated to last some 90 minutes and feature clips from well-known films in the vein of “Inglourious Basterds” alongside more obscure fare as well. More information may be found here.