Season 2 of “Stranger Things” will be available to stream on Netflix on Halloween. 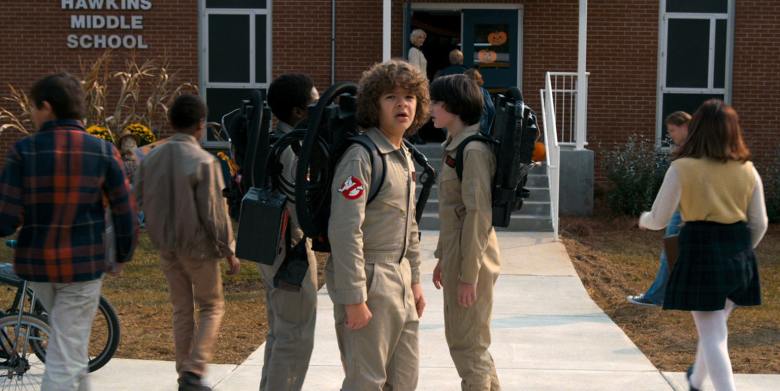 “Stranger Things” will have a very special guest behind the camera in season 2. According to EW, Pixar’s Andrew Stanton, director of hits like “Wall-E,” “Finding Dory” and “Finding Nemo,” will helm two episodes of the Netflix original sci-fi/horror series.

Executive producer Shawn Levy told EW that it was Stanton — a fan of the series— who reached out wanting to be part of the show. “Andrew called me out of the blue and said, ‘I love it. I would be honored to be part of it,'” Levy said. Stanton will direct episodes 5 and 6 of the upcoming season.

Another director who will be joining the world of Hawkins and the Upside Down is Rebecca Thomas (“Electrick Children”), who will tackle episode 7. The show’s creators, the Duffer Brothers, will direct episodes 1, 2, 8 and 9, and Levy will do 3 and 4.

READ MORE: The Gang Is Back for Another Adventure in ‘Stranger Things’ Season 2 Super Bowl Teaser Trailer

According to Matt Duffer, when we join the show it’s Halloween 1984, a year after the first installment. In this new season, Joyce (Winona Ryder) will have a love interest, and there will be a new set of siblings in Hawkins, Billy (Dacre Montgomery) and Max (Sadie Sink). Dustin will have a tadpole-looking pet, which actor Gaten Matarazzo describes as “a little creature I get to bond with. It’s obviously not from this planet or this dimension.” And, as Matt Duffer puts it, the show will continue exploring “different kinds of horror.”

Season 2 of “Stranger Things” will be available to stream on Netflix on Halloween.