After leading the VES Awards on Tuesday, Disney's innovative hybrid is poised for Oscar gold. 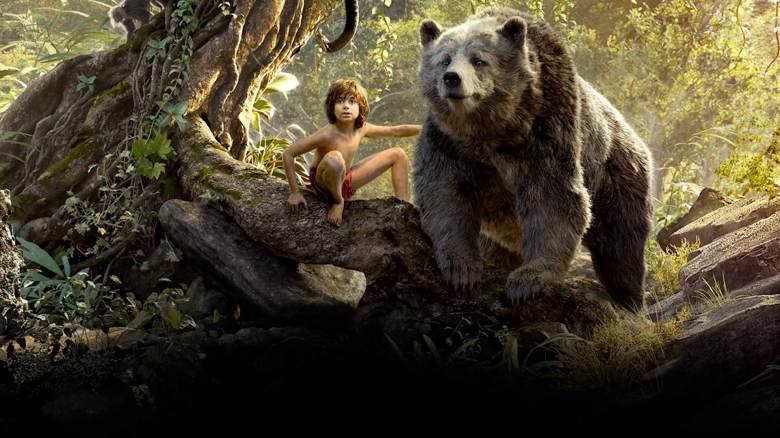 The VFX Oscar race is over.

However, ILM’s “Rogue One” came away empty-handed after leading with seven noms. Was this some sort of rebuke for the controversial digital doubling of the late Peter Cushing’s Grand Moff Tarkin and Carrie Fisher’s Princess Leia or just great competition?

A closer look at the categories reveals the latter, and “Rogue One” was almost always in direct competition with “The Jungle Book,” including animated performance, in which King Louie beat Grand Moff Tarkin. But in the case of the Princess Leia and Star Destroyer models, ILM was bested by its own Deepwater Horizon rig. And in terms of the biggest prize, while “Rogue One” offered a new spin on the familiar “Star Wars” VFX, it couldn’t measure up to the bar-raising work on display in “The Jungle Book.”

And you believe that the real Mowgli belonged in the virtual jungle with the iconic CG characters (created by MPC except for Weta’s work on King Louie and the temple sequence).

But, as was pointed out at the VES Awards, last year was particularly state of the art — and that extends to the other four Oscar nominees:

“Rogue One,” the first “Star Wars” standalone, served as a gritty war movie, and the CG model work was especially brilliant. To that end, ILM created a digital model-making library to provide “A New Hope” vibe for the iconic ships and vehicles and crucial Death Star (made from scratch and meticulously recreated using modo software).

With “Doctor Strange,” Marvel entered the supernatural realm for the first time, requiring a new set of VFX tricks, including ILM’s New York set piece, which, for the first time, fractured a city with mass duplication on a mathematical level that was innovative.

“Deepwater Horizon” depicted the real-life oil rig disaster with tremendous authenticity. ILM mixed digital environments with full background replacements and extensions to physical sets built on three parking lots in New Orleans. But the real star was the CG fire (on screen for 30 minutes), which looked both terrifying and uncontrollable.

And Laika’s stop-motion “Kubo and the Two Strings” was the surprise entry. But every shot involved VFX integration of small puppets and sets along with environment. extension, and CG enhancement. Director and Laika head Travis Knight also orchestrated a troika of innovation, with the Skeleton, Moon Beast, and Sea Monster puppets.

This Article is related to: Awards and tagged Best Visual Effects, Oscars 2017, Rogue One, The Jungle Book