A blind man regains his vision in this modern fable. 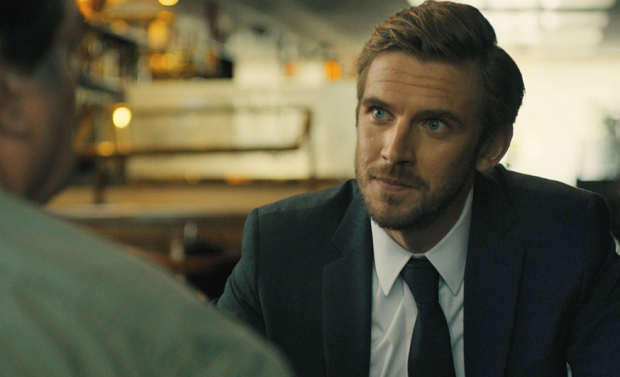 With his “Beauty and the Beast” live action remake slated to hit theaters in March, and his X-Men spinoff series “Legion” premiering this month on FX, 2017 is a huge year for Dan Stevens. Now, Shout! Factory has released the first trailer for the actor’s next big screen project, “The Ticket.” Watch the clip below.

READ MORE: Emma Watson and Dan Stevens Fall in Love In ‘Beauty and the Beast’ – Trailer

In “The Ticket,” Stevens star as James, a man who suddenly regains his vision after having been blind from a young age. But his newfound obsession with the superficial and a desire to create a better life for himself threatens to send him back to a metaphorical darkness. Meanwhile, his relationships with his wife Sam (Malin Akerman) and close friend Bob (Oliver Platt) begin to fall apart.

READ MORE: Tribeca: Talking ‘The Ticket’ With Star Dan Stevens, In the Oddest of All Interview Spaces

“The Ticket” had its world premiere last year at the Tribeca Film Festival. It will open in theaters in New York and Los Angeles on April 7.

Check out “The Ticket” trailer below.

This Article is related to: Film and tagged Dan Stevens, The Ticket, Trailers, Video