The character actor finally gets his chance to hog the spotlight in Mike Leigh's "Mr. Turner." 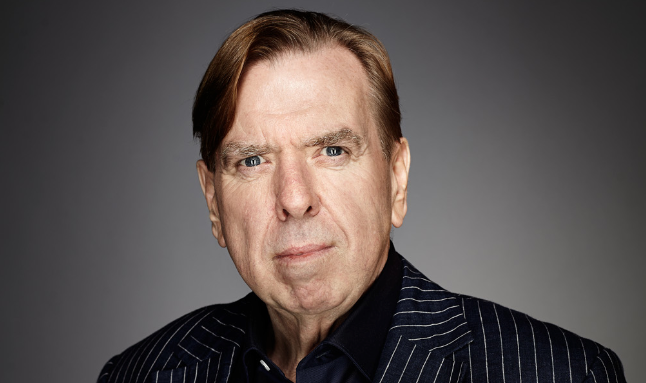 [Editor’s Note: This post is presented in partnership with Spectrum. Catch up on this year’s Awards Season contenders and past winners On Demand. Today’s pick is “Denial.”]

There’s acting and then there’s losing yourself to a role. Timothy Spall came very close to the latter in bringing legendary British painter J.M.W. Turner to the screen for Mike Leigh’s “Mr. Turner.”

The biopic marks Leigh’s first one in 15 years, following 1999’s “Topsy-Turvy,” in which Spall, a Leigh regular, played a supporting role. He’s front and center in “Mr. Turner.” At 57 years-old, the longtime character actor is finally receiving his due for his towering performance that earned him the Best Actor award at Cannes, where the film world premiered to glowing reviews earlier this year.

“The character is supreme” in all of the British filmmaker’s works, Spall told Indiewire. To prepare for the role, Spall did a ton of research that dated back to the painter’s childhood. “The character dictates how it should be played,” Spall said.

Spall said the project overtook him at one point. The actor recalled a time during the early stages of his preparation phase, where he entered a pub and started speaking like Turner to the bartender. “I said to the barmaid, ‘Are you a provider of wine?’ I heard this thing come out of me and thought, ‘Holy shit… this is the way that madness lies.'”

As with all of Leigh’s work, “Mr. Turner” was entirely improvised following an intensive rehearsal process. That method of working is no doubt a risky one, but Spall said he always relishes the opportunity to be in a Mike Leigh film because he’s able to work with one of the “great, interesting, original filmmakers.” This feature was originally published on December 12, 2014.