The decision to delete the tweet of congratulations reportedly came from within the department. 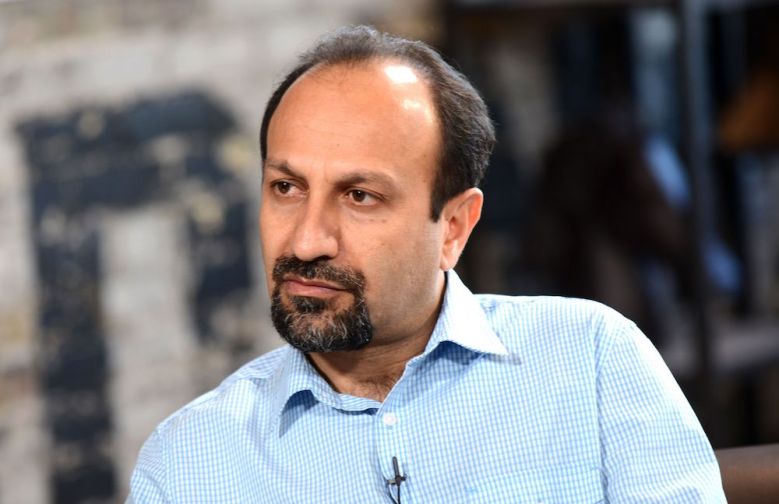 Sunday’s Academy Awards will be remembered for the Best Picture mix-up at the end of the show, but the night as a whole was undeniably a politically charged one.

Leading up to the Oscars, Asghar Farhadi, director of Best Foreign-Language Film winner “The Salesman,” declined to attend the ceremony, citing Donald Trump’s executive order that banned entry to the United States for citizens of seven Muslim countries. Accepting the award on his behalf was Iranian-American space explorer, Anousheh Ansari, who read a pre-written speech that denounced “dividing the world into categories of ‘us’ and ‘our enemies'” and called for “empathy.”

Adding their voice to the congratulations Farhadi received was the U.S. State Department’s official Persian-language Twitter account, who tweeted and almost as quickly deleted their good wishes to the director and the people of Iran. Screenshots of the message, of course, circulated on Twitter, and a short while later the State Department released a statement to Reuters denying their support of Farhadi’s criticism of the travel ban.

“A congratulatory tweet was posted,” a spokeswoman for State Department said in an official statement. “We later removed the post to avoid any misperception that the USG (U.S. government) endorsed the comments made in the acceptance speech.”

The Department has also said that the decision to delete the tweet came from within the organization.

Farhadi’s decision was supported by many within his industry, including the Writers Guild of America, the American Film Institute, and Taraneh Alidoosti, one of the stars of “The Salesman,” who also declined to attend Sunday’s ceremony.

This Article is related to: Film and tagged Asghar Farhadi, Oscars 2017, The Salesman