Get in the mood for color. 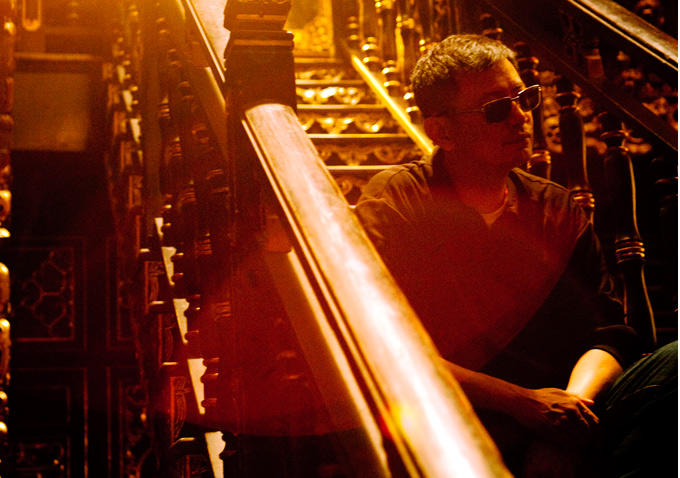 Legendary Chinese filmmaker Wong Kar-Wai is renowned for his vivid use of color, which the kind folks over at Glass Distortion have made abundantly clear in a sweeping new compilation titled simply, “Wong Kar Wai: Color Obsession.” As the filmmaker’s varied spectrum of bright hues and darker tones splash across the screen, one can see how crucial this colorful aesthetic is to creating the distinct mood and atmosphere for which his films are known.

The Chinese auteur’s obsession with color is well documented, as in this 1998 interview with Bomb Magazine, when he compared “Chungking Express” (1994) to “Fallen Angels” (1995) by discussing both films’ palettes: “Whereas ‘Chungking’ was sunshiny and suffused with bright, lovely daytime colors, ‘Fallen Angels’ is more about neon, and night time, and grunge.”

READ MORE: Supercut Guru Kogonada: How He Leapt from Small Screens to Sundance NEXT with the Mysterious ‘Columbus’

So sit back, relax, and get in the mood for color.

This Article is related to: Film and tagged Supercut, Wong Kar-Wai