The project is far from dead, however, as production studio MCR begins to look for a new distributor and Greg Kinnear becomes the new lead. 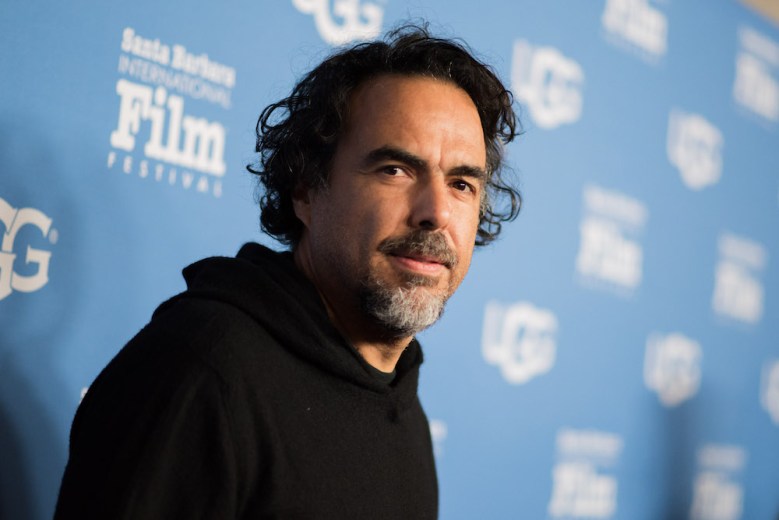 How do you follow up back to back Oscar wins for Best Director? If you’re “Birdman” and “The Revenant” visionary Alejandro Gonzalez Iñárritu, you become the latest big name director to make your mark on television. The director has been gearing up his first television drama, “The One Percent,” ever since wrapping production on “The Revenant,” but it appears the series is hitting its first major roadblock as Starz, which had previously given the drama a straight-to-series order for 10 episodes, has dropped it.

READ MORE: Alejandro González Iñárritu On the Artistic Insecurities That Led to ‘Birdman’

According to Deadline, Starz has abandoned the series due to scheduling conflicts that have persisted because of Iñárritu’s shooting style. The director prefers shooting in chronological order, but that method isn’t cheap to pull off. It’s part of the reason filming “The Revenant” became so notorious, as waiting for weather conditions to comply with the story yielded numerous production delays and an inflated budget. Iñárritu plans to shoot the 10-episode series this way on a farm in the Midwest, and the production start was already delayed several times.

Although Starz is no longer on board, the project is far from dead. Production studio MCR is committed to the series and will begin shopping it around to other distributors. MCR previously worked with Iñárritu on “Babel.” Greg Kinnear has also boarded the series in the lead role, replacing the previously cast Ed Helms. “The One Percent” centers around a family struggling to keep their farm from financial ruin, until a twist of fate changes their lives forever. Kinnear and Hilary Swank will play the farmers.

The series also sees Iñárritu collaborating once again with cinematographer Emmanuel Lubezki. The latter won back to back Oscars for shooting “Birdman” and “The Revenant” and is helping the director set the creative direction for the series. With both gentleman on board, it shouldn’t take long for MCR to find a new home for the series.