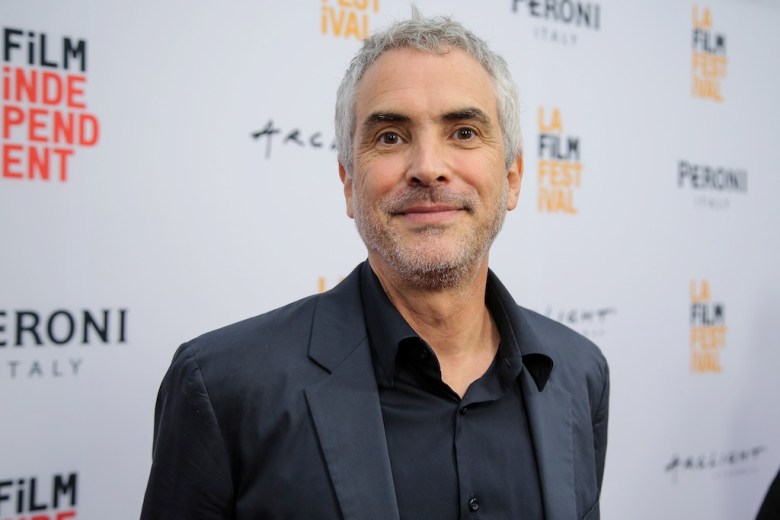 Now that Alfonso Cuarón has wrapped production on “Roma,” the Film Stage has put together a helpful primer on the film’s cinematographer. Emmanuel Lubezki had previously served as DP on each of the director’s films save for “Harry Potter and the Prisoner of Azkaban”; their most recent collaboration, “Gravity,” earned them both Academy Awards. Now that Galo Olivares is stepping up, take a moment acquaint yourself with his prior work.

Cuarón shot “Roma” along with Olivares, who’s worked on a number of productions in Mexico over the last several years: “La Rabia de Clara,” “Australia,” “Hear Me Lord.”. “Returning to my country with this specific project was something very personal, because we made a film set in the ’70s, with many elements and experiences of my childhood,” said Cuarón of “Roma,” the first movie he’s made in Mexico since “Y Tu Mamá También.”

If IMDb is to be believed, “Roma” is only Olivares’ second feature after “El Vigilante.” He also recently completed four more shorts: “T. Rex,” “The Night Watch,” “Dissonance” and “Clara’s Rage.” See a few samples of his work below, and check out his website.

This Article is related to: Film and tagged Alfonso Cuarón, Roma