"I hope it scares the sh*t out of you," Scott said in a video before the new footage. 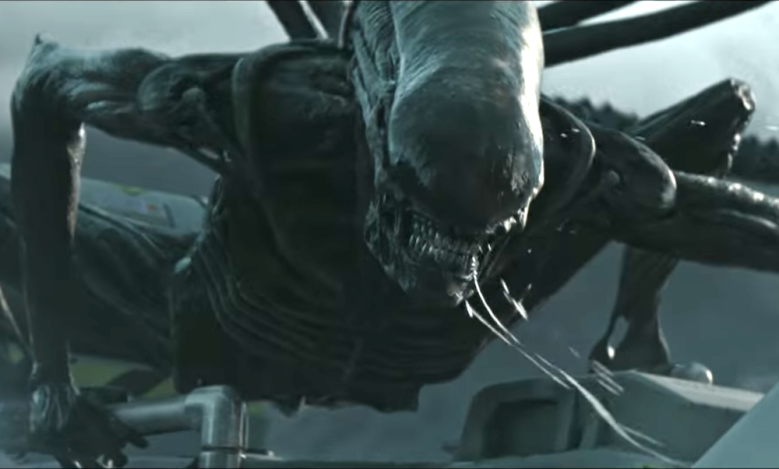 “What you’re about to see is a small window into the hell that awaits our characters at their arrival on a strange human world,” Scott said in the video. “I hope it scares the shit out of you.”

“Alien: Covenant” follows the crew of the colony ship Covenant, who discovers what they think is an uncharted world before learning that David (Michael Fassbender) survived from the failed Prometheus expedition and remains on the planet.

In the new sneak peek, Fassbender proclaims that “The gods have rejected mankind as cruel, weak, and full of greed…They don’t deserve to start again, and I’m not going to let them.” The footage was also packed with terrifying shots of aliens ripping human bodies apart from within.

The film hits theaters on May 19.

This Article is related to: Film and tagged Alien: Covenant, CinemaCon, Ridley Scott