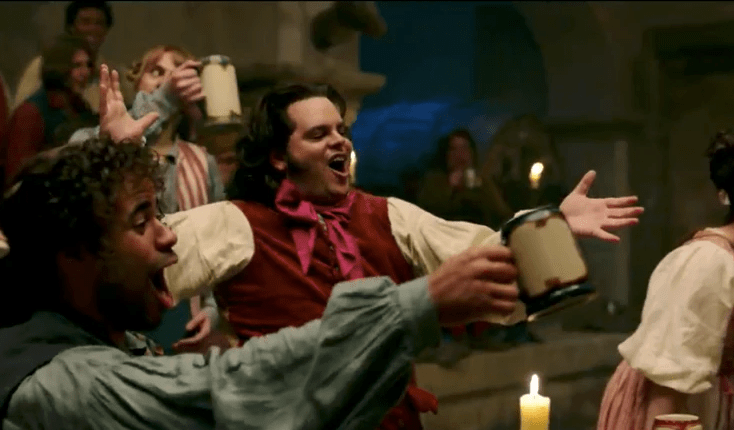 “Beauty and the Beast” is getting a great deal of buzz ahead of its March 17 release, especially after director Bill Condon confirmed earlier this week that Josh Gad’s LeFou is gay. In an interview with Britain’s Attitude Magazine, Condon revealed that for the first time there will be a “nice, exclusively gay moment in a Disney movie.”

During the film’s world premiere on Thursday night, Gad spoke to USA Today about LeFou and expressed how proud he is of having played this character. “What was most important to me was taking a character that is wonderful and so iconic, but is defined by cartoon conceits in the (original) movie… and expanding on that, giving him dimension, making him human,” the actor told the publication on the red carpet.

“I hope that it’s a surprise to audiences to some extent, although I don’t think it is anymore. I’m honored to have that moment as part of my character’s arc,” Gad said about the “gay moment” in the film. However, he made it clear that “there was nothing in the script that said ‘LeFou is gay.’”

Condon said he is a bit saddened about the fact that people already know that LeFou has a “gay moment” in the film. “To me, I have to say my heart sinks a little,” he told the paper. “I like the idea of it coming as this surprise, and I hope people don’t know where it’s coming.”

“Beauty and the Beast” stars Emma Watson as Belle and Dan Stevens as the Beast. The film opens in theaters nationwide March 17.

This Article is related to: Film and tagged Beauty and the Beast, Bill Condon, Emma Watson, Josh Gad