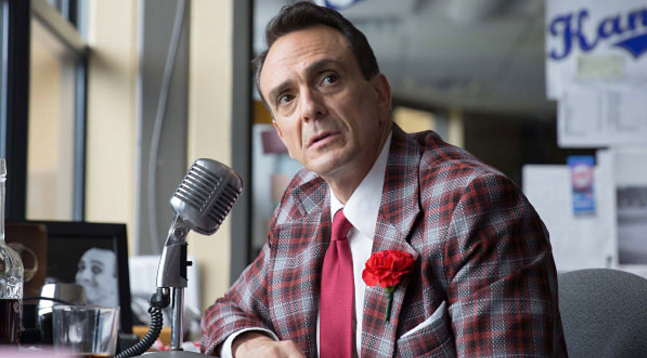 The half-hour IFC comedy series was developed from a 2010 Funny or Die viral short video. The series follows Jim Brockmire (Hank Azaria), a baseball announcer who returns to the booth a decade after suffering an embarrassing meltdown on the air upon learning of his wife’s serial infidelity. Now, the heavy-drinking former MLB broadcaster is working for a minor league team. Amanda Peet, Tyrel Jackson Williams, Hemky Madera and Paul Rae co-star in the show.

“Brockmire” is written by Joel Church-Cooper and directed by Tim Kirkby. Azaria, Church-Cooper, Kirkby and Funny Or Die’s Mike Farah, Joe Farrell and Anna Wenger are the executive producers.

The show premieres Wednesday, April 5, at 10PM, on IFC. Watch the first episode below.

This Article is related to: Television and tagged Brockmire, Funny or Die, Hank Azaria, IFC