Other jurors include Diana Bustamante Escobar, Hania Mroué, Niels Schneider and our own Eric Kohn. 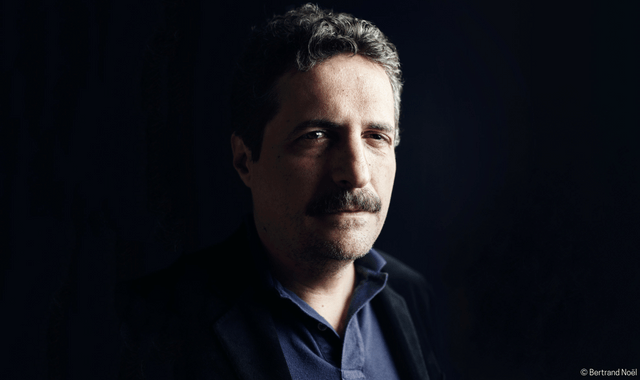 This year’s edition of La Semaine de la Critique — Cannes’ own International Critics’ Week — has named lauded Brazilian filmmaker Kleber Mendonça Filho the President of the jury. Per the festival, “As a parallel section dedicated to revealing emerging talents, La Semaine de la Critique is happy to welcome the frontrunner of the new generation of Brazilian filmmakers arising on the international scene.”

Last year, the film-critic-turned-filmmaker debuted his “Aquarius” in Official Competition at the festival, which later went on to earn a number of accolades around the world, including Best Foreign Film Award of the French Union of Film Critic (it was also the subject of controversy after it was snubbed by Brazil’s own Ministry of Culture when it came time to submit for the Academy Awards). The film followed the success of his debut feature, “Neighboring Sounds,” another festival favorite that was a hit with critics and cinephiles alike.

Mendonça will be joined on the jury by an assortment of film industry professionals and cinephiles, including our own deputy editor and chief critic Eric Kohn, along with Diana Bustamante Escobar (producer and artistic director of the Cartagena Film Festival, Colombia), Hania Mroué (director of Metropolis Art Cinema, Lebanon) and Niels Schneider (actor, César Award for Best Male Newcomer, France).

One of Cannes’ most acclaimed sidebars, each year Critics’ Week picks selective programming of only seven feature films and 10 short films, with a focus on bolstering new and rising filmmaking talents. Critics’ Week awards two main prizes to features — the Nespresso Grand Prize and the France 4 Visionary Award — in addition to the Leica Cine Discovery Prize for shorts.