"That was a somewhat traumatic experience for me," said the actor, who backed out of starring as Christian Grey. 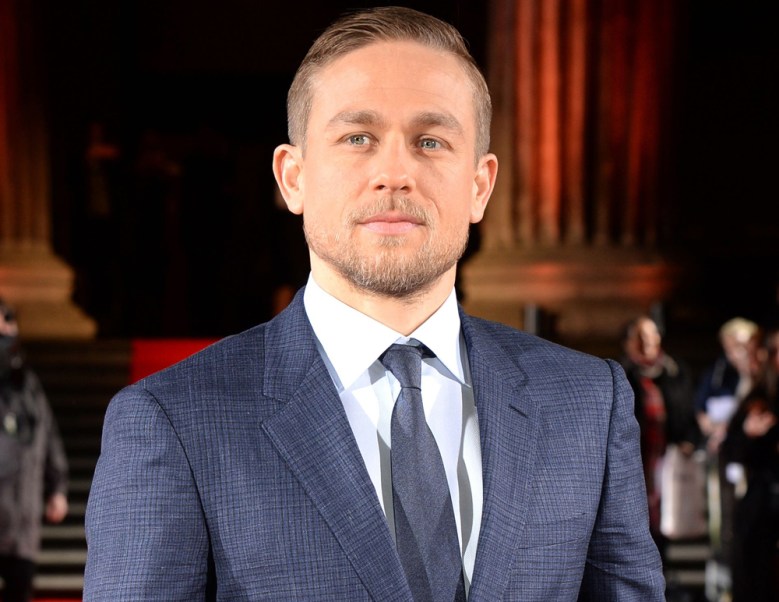 “I haven’t,” the actor answered when asked if he had seen the films. “I developed a friendship with [‘Fifty Shades of Grey’ director Sam Taylor-Johnson], but that was a somewhat traumatic experience for me. I didn’t want to open that wound.”

The actor also opened up about filming sex scenes. “I try to be sensitive to the fact that we’re doing something intimate, but also keep a clear boundary,” the actor said. “Because I’m in a very committed relationship [with jewelry designer Morgana McNelis], and I’m also cognizant that it’s not my girlfriend’s favorite part of my job. It’s a delicate balance to strike—to be emotionally open enough to have an experience that feels honest between two people but also maintain that it’s just for the film. It’s not my favorite thing to do. I’m also a germaphobe […] I’ve been profoundly germaphobic since I was a young child. I don’t want to kiss anyone but my girlfriend for my whole life.”

Hunnam added, “Everyone thinks it’s great to be an actor and get to kiss a bunch of beautiful actresses in films, but I actually hate it.” The actor can be seen next in James Gray’s “The Lost City of Z,” out in April.

This Article is related to: Film and tagged Charlie Hunnam, Fifty Shades of Grey, The Lost City Of Z