The monster-less scene spotlights the film's lead characters having a personal conversation in the park. 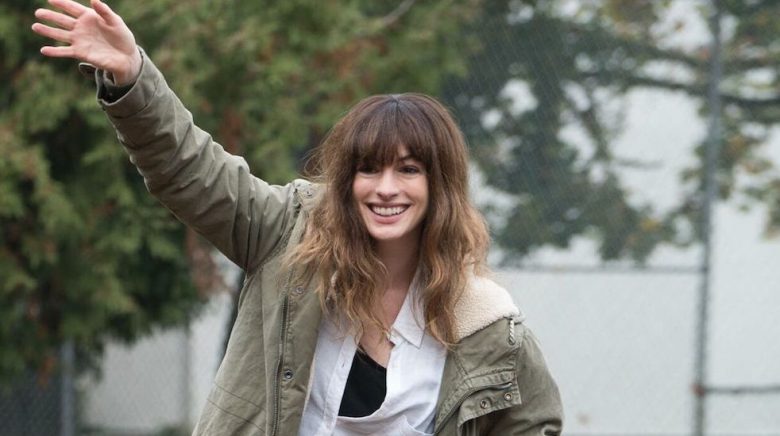 With Nacho Vigalondo’s much-anticipated monster flick “Colossal” quickly approaching its theatrical release, a new scene has been revealed, simply titled “Bench.” The clip, which you can watch below, features Anne Hathaway and Jason Sudeikis’ characters chatting on a park bench, discussing the events that led to Hathaway returning to her hometown, and it also sheds light on the two characters’ relationship.

While there’s no giant monster action present in the video, the scene does offer a glimpse at the dramatic and humorous elements of the film. It’s great to see that even in a film that will surely feature plenty of sci-fi spectacle, Vigalondo is still allowing room for his talented actors to show off their charm in quiet moments such as this one.

READ MORE: ‘Colossal’ Director Nacho Vigalondo Reveals How to Drink Without Turning Into a Monster in Funny Video

“Colossal,” which debuted at the Toronto Film Festival and won the Best Picture Prize at the Austin Fantastic Fest, follows a woman (Hathaway) in the midst of a mental breakdown, who realizes her actions dictate the movements of a giant monster wreaking havoc in Korea. Alongside Hathaway and Sudeikis are cast members Dan Stevens (“Legion”), Tim Blake Nelson (“O Brother, Where Art Thou?”) and Austin Stowell (“Whiplash”).

The film is set to be released on April 7.