The 10-episode series marks the first time the streaming giant has produced original content in Germany. 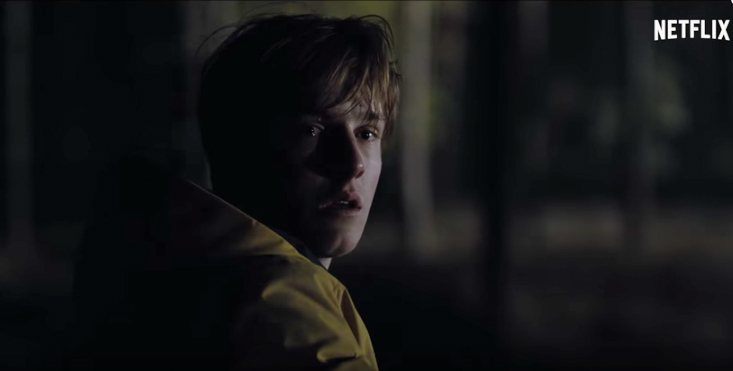 Netflix has released the first trailer for its original series “Dark.” The German drama/thriller was just announced Wednesday morning during a multi-show slate event in Berlin. The 10-episode series marks the first time the streaming giant has produced original content in Germany, as part of an aggressive initiative to expand production into Europe.

READ MORE: ‘The Get Down’: Netflix Releases New Music Video and Soundtrack Details Ahead of The Show’s Return — Watch

Directed by acclaimed Swiss filmmaker Baran bo Odar (“The Silence,” “Who Am I,” “Sleepless”) and written by Jantje Friese, “Dark” is a drama/thriller with a supernatural twist. The story is set in the small German town of Winden, where the disappearance of yet another child sets four families on a desperate search for answers. But the search unravels the small town’s past sins and secrets.

As reported by The Hollywood Reporter, bo Odar said during the event that he and his collaborators “had absolute creative freedom. We could cast whoever we wanted, the actors who fit best for the role. Netflix gave us a budget and a couple of notes and let us do it.”

“Dark” will premiere in the winter on Netflix. Check out the trailer below.

This Article is related to: Television and tagged Baran bo Odar, Dark, Netflix