Final Predictions: Alec Baldwin is the only new nominee in a field filled with former winners, but that might be to his benefit. 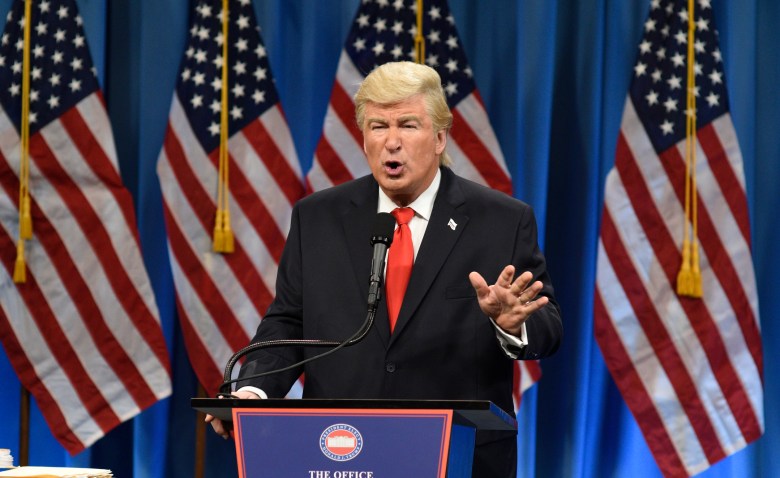 Last Year’s Winner: Louie Anderson, “Baskets”
Still Eligible: Yes.
Hot Streak: There hasn’t been a back-to-back winner in the category since Jeremy Piven won three years in a row for “Entourage.”
Fun Fact: Tony Hale, Ty Burrell, and Eric Stonestreet have all won twice in the past seven years, but never consecutively.

“SNL” tied for the most nominated program at the Emmys this year, and if anyone embodies its cultural resurgence in 2017, it’s Alec Baldwin. The man hired to bring Donald Trump to life long before we knew how long he’d be part of ours kept a spot-on impersonation fresh week in and week out. Now, the two-time Emmy winner is the early frontrunner for his third trophy (and first in the Supporting Actor category).

That being said, this category has been more unpredictable than ever in recent years. Even with a few perennial nominees, the winner has surprised again and again. Last year, Louie Anderson took home the gold. The year before it was Tony Hale and prior to that Ty Burrell won for “Modern Family.” All three are back again, battling for supremacy in 2017.

Tituss Burgess, meanwhile, has been waiting in the wings for two years. The third time could be the charm for the “Unbreakable Kimmy Schmidt” breakout, unless “Veep’s” supporters shift their support from Hale to two-time nominee Matt Walsh.

Below are IndieWire TV Critic Ben Travers’ predictions for Outstanding Supporting Actor in a Comedy Series, which will be updated throughout the awards season. Make sure to keep checking IndieWire for all the latest buzz and highlights from the 2017 race, and read the rest of the predictions in all categories, as well.

This Article is related to: Awards and tagged Alec Baldwin, Awards, Emmys