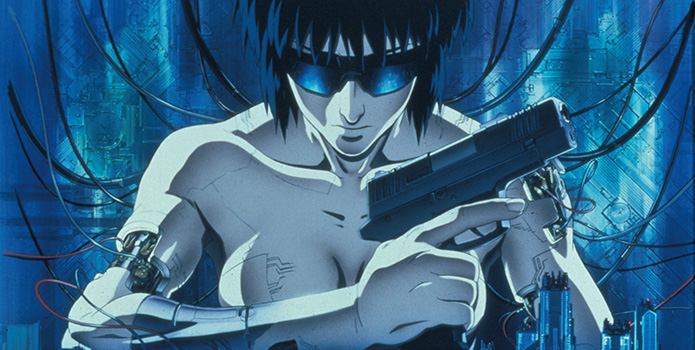 “Ghost in the Shell”

Twenty-two years after voicing the characters of Mamoru Oshii’s anime “Ghost in the Shell,” the original voice cast will now reunite to dub the new live-action film into Japanese, as reported by Kotaku.

Akio Otsuka will voice Batou as he did in the original anime and its sequels. The actor is also known for voicing Snake in the action/adventure video game series “Metal Gear.” Koichi Yamadera is joinning Tanaka and Otsuka as the voice of Togusa.

“It’s been a while since they’ve played these characters,” Oshii told the Japanese site Natalie.com. “I definitely want them to deliver performances they see fit. They’re all pros, so there’s nothing to worry about, and I can only say that this is something to look forward to.”

READ MORE: Scarlett Johansson on ‘Ghost in the Shell’ Whitewashing Controversy: ‘I Would Never Presume to Play Another Race’

Last year, the casting of Johansson to play the lead in Rupert Sanders’ live-action adaptation of the classic Japanese anime series was met with controversy and backlash. Hiring a white actress to play a Japanese character seemed to critics and fans like another case of whitewashing. Casting the original voice actors to dub the film into Japanese is definitely a way to get in the good graces of fans of Masamune Shirow’s iconic franchise .

“Ghost in the Shell” hits theaters in the U.S. on March 31. So far, a release date for Japan has not been announced. Check out the latest trailer below.

This Article is related to: Film and tagged Ghost In The Shell, Scarlett Johansson