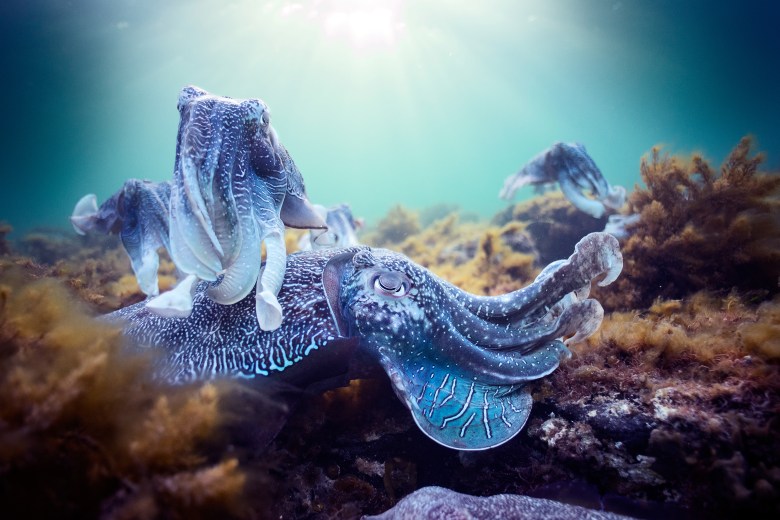 On the heels of “Planet Earth II” airing its finale on BBC America, the network announced that the musical team behind its breathtaking score will be back for “Blue Planet II.”

The legendary Oscar winner Hans Zimmer had put his talents to work for the first time in the natural history genre by composing the theme for “Planet Earth II,” while Bleeding Fingers’ co-composers Jacob Shea and Jasha Klebe tackled the stirring score. For their new venture, the team will score the seven-part series that takes place in each of the world’s oceans.

“It’s an incredible opportunity and privilege to be working again with the BBC’s Natural History Unit on such a globally important project,” Zimmer said in a statement. “It’s a joy to compose to such beautiful, powerful and inspiring picture. Once more the BBC has raised the bar and we intend to rise to the challenge.”

BBC America’s president Sarah Barnett added, “The incredible visual stories captured in ‘Planet Earth II’ were rendered all the more powerful and vivid thanks to Hans’ genius musical scoring of the series. He will bring that same deep brilliance to bear as we plunge into the mystery and enchantment of the world’s oceans.  ‘Blue Planet II’ is shaping up to be as unmissable as ‘Planet Earth II,’ we are honored at BBCA to present this remarkable storytelling to our audience.”

“Blue Planet II will immerse us in the wonders of the oceans,” said “Blue Planet II” executive producer James Honeyborne. “We will visit never-seen-before locations and experience astonishing new wildlife behaviors. Hans’ rich and diverse score has a key role to play in bringing these magical worlds to life, helping us all to connect with the extraordinary undersea characters we will meet.”

Watch a teaser for the upcoming series below:

“Blue Planet II” will be narrated by Sir David Attenborough.