“I’m currently in the middle of filming and I need to stay focused on bringing to life this character without judgment," the actor said. 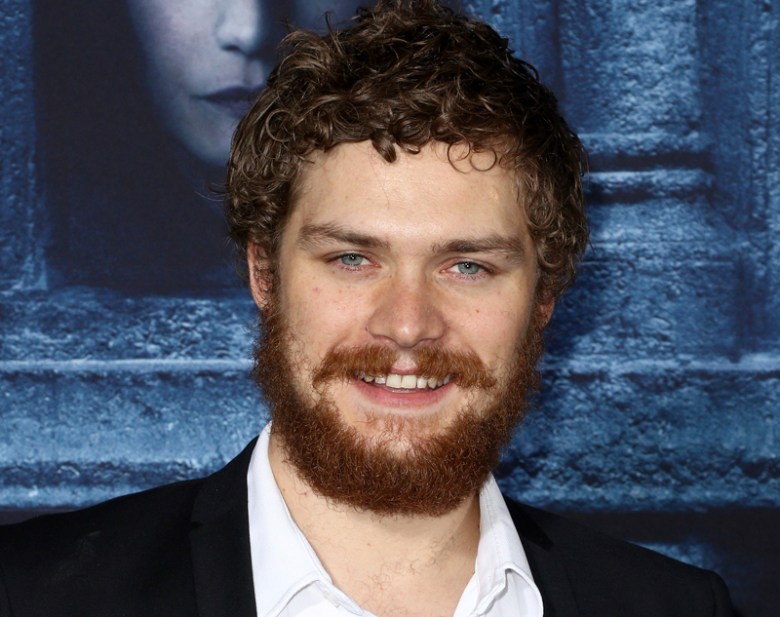 “Iron Fist” star Finn Jones is back on Twitter after deleting his account on Sunday following a heated debate with Geek of Color creative director Asyiqin Haron over race, representation and whether his character Danny Rand should have been played by an Asian-American actor.

It started when Jones shared a link to a speech by “Rogue One: A Star Wars Story” actor Riz Ahmed on the importance of representation in Hollywood. Haron commented on Jones’ tweet, and pointed out at one point in the exchange, “You do see why Danny Rand being white is problematic right?” And added, “The frustration isn’t only with me. There’s been many articles and petitions for Danny to be Asian. Maybe read some.”

In a statement to Deadline, the actor, who is currently shooting the Marvel series for Netflix, explained that he decided to remove himself from Twitter because he needed to stay focused on filming without judgment from others. Read the actor’s complete statement below.

“There is a huge benefit to engage and help shape conversations on social media, especially when it comes to giving a voice to social matters. My original intention was to amplify a speech made by Riz Ahmed at the House of Commons. It was a very articulate and important speech on representation that I wholly agreed with. After posting I was inundated by people accusing me of not being allowed to share his voice based on an assumption that our show is going to play into the problems of racial inequality on screen.  I engaged politely, diplomatically and attempted to bridge the divide. I’m currently in the middle of filming and I need to stay focused on bringing to life this character without judgment, so I decided to remove myself from twitter for the time being.

I am very proud of the work everyone has done on this series and I’m excited for people to see how we’ve adapted the story. We have gone to great lengths to represent a diverse cast with an intelligent, socially progressive storyline. I hope people can watch the show before making judgments. In times, as divisive as these, we need to stay unified, compassionate and understanding in our differences.”

“Iron Fist” will be released on Netflix on March 17.

This Article is related to: Television and tagged Finn Jones, Iron Fist, The Defenders