And the most deserved retrospective ever award goes to the Alamo Drafthouse for celebrating one of the best film actresses working today. 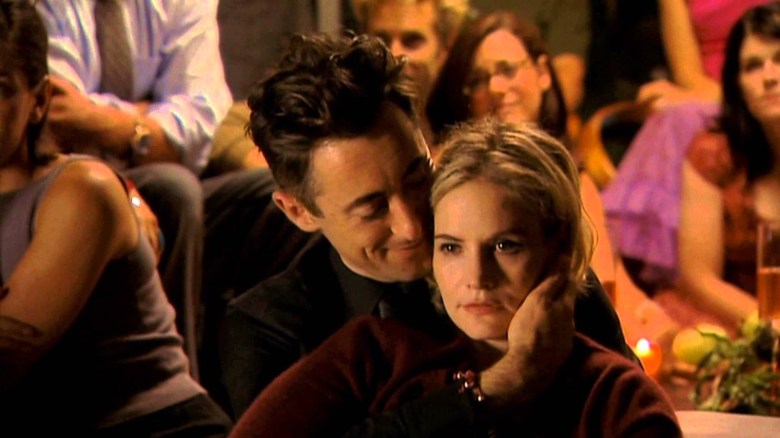 After her break out role in the ’80s classic “Fast Times At Ridgemont High,” the enigmatic and darkly charming Jennifer Jason Leigh has charted a course in film unlike any other. This month, the Alamo Drafthouse honors her varied and galvanizing career in a much deserved retrospective, aptly titled “Jennifer Jason Leigh!”

The series, which began last night and continues into May, spans Leigh’s decades-long career, which includes David Cronenberg’s “eXistenZ,” Paul Verhoeven’s “Flesh + Blood,” and Joel and Ethan Coen’s “The Hudsucker Proxy.” One of her most recognizable films opened the series, Stephen King’s “Dolores Claiborne,” in which she went head to head opposite Kathy Bates in a bear of a role.

Here is the full line-up:

All films will be screened in 35mm, with the exception of “Heart of Midnight.” For more information on the series, and the full line-up, visit the Alamo Drafthouse website.

This Article is related to: Film and tagged Alamo Drafthouse, Jennifer Jason Leigh