The couple will also co-star together in the Paramount/Platinum Dunes production. 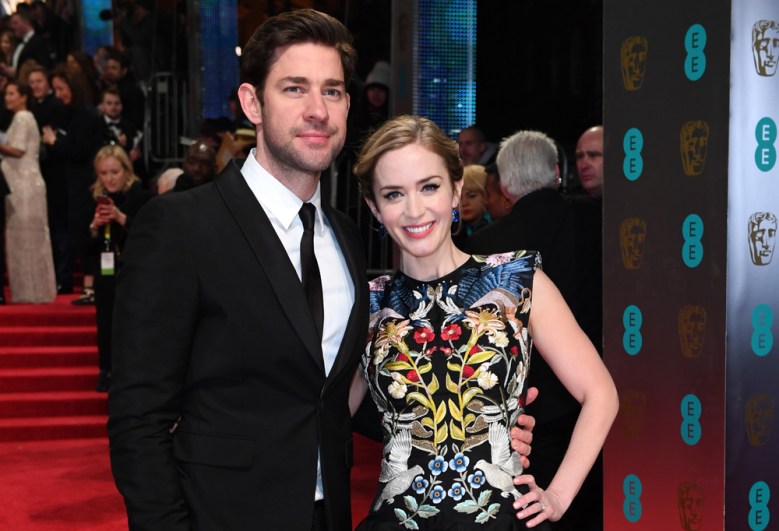 John Krasinski is set to write and direct the supernatural thriller “A Quiet Place,” in which he will also star opposite wife Emily Blunt, reports Variety. The Paramount/Platinum Dunes production marks the first time the couple will co-star together in a feature film — the last movie they worked on together was 2011’s “The Muppets,” but they did not share any scenes.

The supernatural thriller will be produced by Platinum Dunes’ co-founders Michael Bay, Andrew Form and Brad Fuller. Krasinski and Allyson Seeger, his Sunday Night partner, will serve as executive producers alongside Scott Beck and Bryan Woods, who wrote the first draft of the script. Production for the film will begin this fall. So far, the plot has not been revealed.

Up next for Krasinski is an untitled movie about the Detroit Riots, directed by Kathryn Bigelow. Meanwhile, Blunt will star in Disney’s “Mary Poppins Returns,” which opens in theaters December 25, 2018.

This Article is related to: Film and tagged A Quiet Place, Emily Blunt, John Krasinski