Lin-Manuel Miranda and Rebel Wilson also appear in the video, part of a project for Red Nose Day, a charity event aimed at ending child poverty. 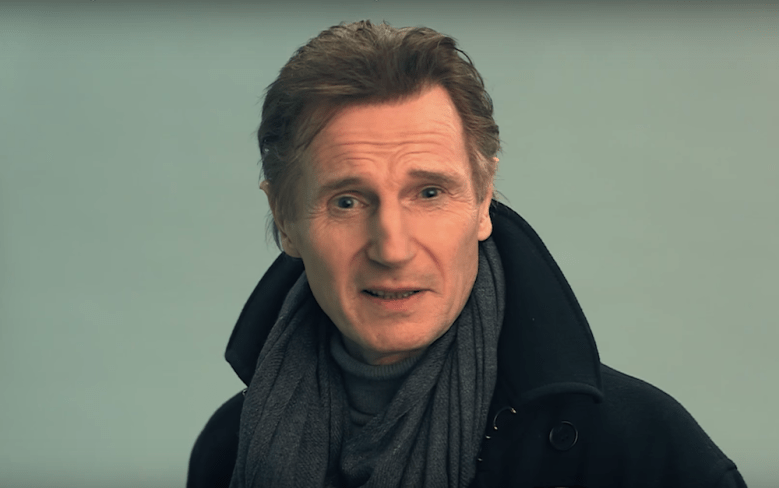 Liam Neeson and Anna Kendrick recently auditioned for the voice role of a lifetime: Stephen Hawking. The pair are just two celebrities from a larger group that took part in a hilarious Comic Relief video in which they lobby the world renowned scientist who suffers from ALS to pick them as the person to replace the computerized voice he’s used for more than 30 years.

In Kendrick’s audition tape, the actress calls herself “the obvious choice,” ading, “I’m intelligent, kind of, and, I’m young and cool, kind of.”

The project is part of Red Nose Day, a charity event aimed at ending child poverty that involves people wearing red noses to raise money and awareness. Other celebrities who appear in the video include Gordon Ramsey, Lin-Manuel Miranda, Rebel Wilson and Simon Cowell.

The Red Nose Day campaign to end child poverty has raised over $60 million since launching in the U.S. in 2015. The campaign raised more than $36 million in 2016.

To watch the sketch, check out the video below.