The film arrives in theaters next month. 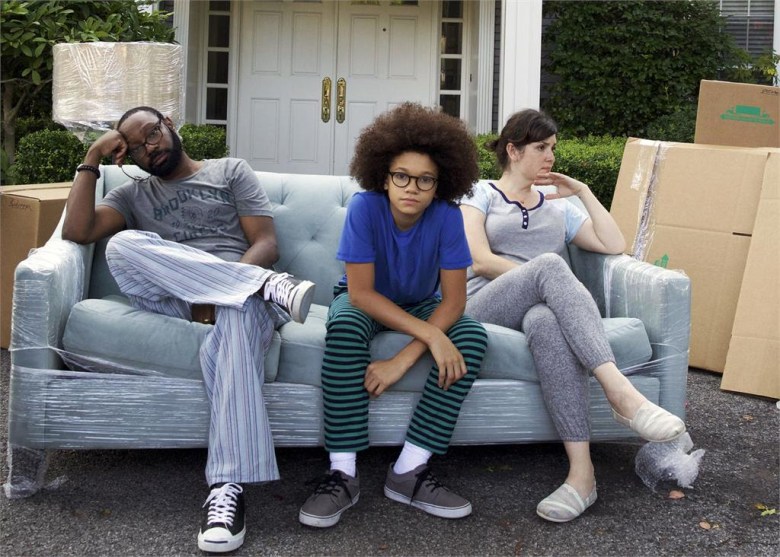 Remember Jordan Horowitz, the producer who reacted with uncommon grace when he realized he hadn’t actually won Best Picture? “La La Land” isn’t the only movie he’s worked on lately, and the next one is due in theaters next month. Watch the trailer for “Little Boxes” below.

Nelsan Ellis (“True Blood,” “Get On Up”) and Melanie Lynskey (“I Don’t Feel at Home in This World Anymore”) star as a married couple who move from New York City to a college town in Washington after she lands a job there. After arriving, the mixed-race couple and their son (Armani Jackson) are treated…strangely by their new neighbors, whose initially welcoming vibe gradually turns into something else.

This Article is related to: Film and tagged Melanie Lynskey, Nelsan Ellis, Trailers