The Rob Marshall-directed sequel will arrive in theaters December 25, 2018. 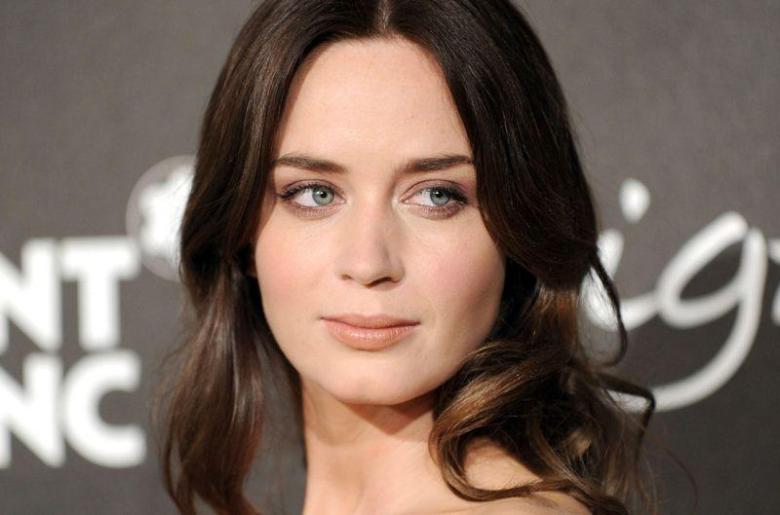 Disney has just released a first look photo from its upcoming musical “Mary Poppins Returns.” The image shows actress Emily Blunt transformed into the titular character of the original sequel to the 1964 classic, which starred Julie Andrews as Poppins.

In the photo, Blunt is wearing a long cobalt-blue coat with ruffles in the back, a burgundy hat, blue gloves and a colorful weekend bag. She seems to be standing on the famed Cherry Tree Lane in London, the same street to which she was blown by the wind some 20 years ago, when she first started caring for the Banks children.

The screenplay is by David Magee based on the Mary Poppins stories by PL Travers. The film features all new songs written by Marc Shaiman and Scott Wittman, and an original score by Shaiman.

Here’s the official synopsis for the film:

“In Depression-era London, a now-grown Jane and Michael Banks, along with Michael’s three children, are visited by the enigmatic Mary Poppins following a personal loss. Through her unique magical skills, and with the aid of her friend Jack, she helps the family rediscover the joy and wonder missing in their lives.”