According to Netflix's Neil Hunt, in some Asian countries, especially India, "mobile screens are the majority consumption device." 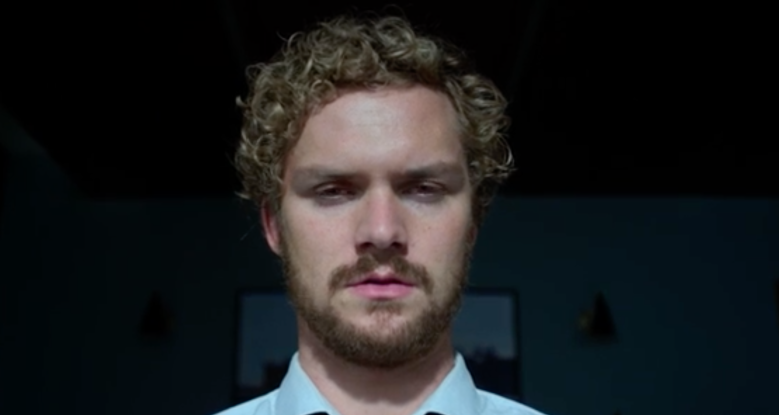 Netflix plans to explore delivering mobile-specific cuts of its original titles. Earlier in the week, the company’s chief product officer Neil Hunt said during a press briefing that the streaming giant is looking into this possibility as a way to better accommodate the growing number of people watching films and TV shows on their smart phones and iPads.

READ MORE: St. Patrick’s Day: 7 TV Episodes on Netflix That Are Even Better Than a Pot of Gold

“It’s not inconceivable that you could take a master [copy] and make a different cut for mobile,” Hunt said, as reported by The Verge.

Although Netflix currently doesn’t have different cuts for the various viewing platforms, “it’s something we will explore over the next few years,” Hunt added. The executive shared the news during a two-day event with journalists at Dolby Laboratories and Netflix’s headquarters in San Francisco, ahead of the “Iron Fist” series premiere, this Friday.

According to Hunt, in markets like the U.S. and Canada, most people are still watching Netflix on their TV sets. However, in some Asian countries, especially India, “mobile screens are the majority consumption device.”

This Article is related to: Television and tagged Iron Fist, Netflix