Get ready for "Hidden Fencelight." 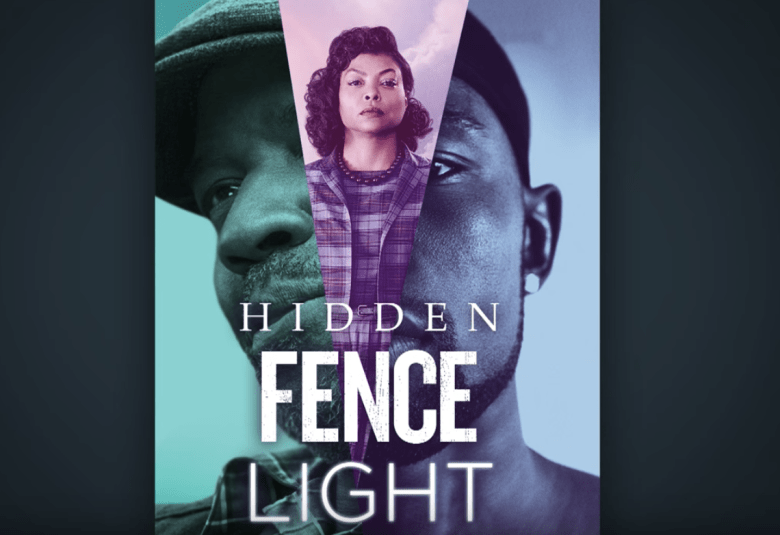 With the way the news cycle works these days, the “Hidden Fences” snafu already seems like it happened much longer than two months ago. If you don’t recall, a brief refresher: During the Golden Globes in January, Jenna Bush Hager and Michael Keaton conflated the names of “Hidden Figures” and “Fences,” two movies featuring predominantly black casts. Octavia Spencer addressed the flubs during her “Saturday Night Live” monologue last night.

“It was so wonderful to play a NASA mathematician, like I do in ‘Hidden Figures,'” the actress said of the role that earned her her second Academy Award nomination (she previously won for “The Help”). “People have been so kind to me about that movie. So many people have been coming up to me saying, ‘I loved Hidden Fences!’ And I say, ‘No, I was in ‘Hidden Figures.’ I mean, I get it, I get it — there were three black movies at the Oscars this year, and that’s a lot for America.”

One of those movies, “Moonlight,” was the surprise Best Picture winner at last Sunday’s ceremony; Viola Davis took home Best Supporting Actress for her role in “Fences.” Spencer then goes on to unveil the poster for “Hidden Fencelight,” which she describes as “the story of three black women who send an introspective gay boy to build a fence on the moon.” Watch her full monologue below.