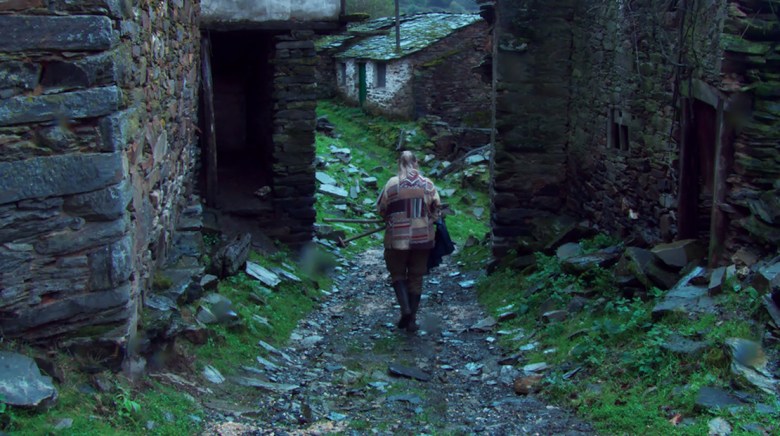 Oscilloscope Laboratories has rounded out their ever-growing documentary slate with the recent purchase of Andrew Cohn’s “Night School” and Andrew Becker and Daniel Mehrer’s “Santoalla,” and the indie distributor is planning summer releases for both features.

Cohn’s latest documentary outing premiered at the 2016 Tribeca Film Festival. Set in Indianapolis, which has one of the lowest high school graduation rates in the country, the doc follows “victims of circumstance and a broken system, Greg, Melissa, and Shynika are optimistic that they don’t need to be on the wrong side of statistics.” The film “observes their individual pursuits, fraught with the challenges of daily life and the broader systemic roadblocks faced by many Americans as they strive to improve their lives in the face of adversity.”

Oscilloscope will open the film theatrically on June 9 at the IFC Center in New York, with national expansion in the following weeks. About the acquisition, filmmaker Andrew Cohn said in a statement, “We’re excited to partner with the great folks at Oscilloscope to bring these timely and important stories to a broader audience. Throughout their history of supporting independent documentaries, they’ve had an enormous impact and elicited so many crucial conversations. Each day, millions of everyday Americans are overcoming incredible odds and circumstances, often with little recognition or fanfare. We’re happy to shed a light on these folks’ individual journeys, and put into focus the difficulties of pulling oneself out of poverty.”

Elsewhere, Oscilloscope has also acquired North American rights to Becker and Mehrer’s documentary, “Santoalla,” their debut film for which they directed, shot, and produced (additionally, Becker edited and scored). The award-winning film premiered at the 2016 Edinburgh International Film Festival.

The film follows “progressive Dutch couple, Martin Verfondern and Margo Pool, had only one dream – to live off the land, far from the constraints and complications of the city. But, when they arrive in the crumbling, Spanish village of Santoalla, the foreigners challenge the traditions of the town’s sole remaining family, igniting a decade-long conflict that culminates in Martin’s mysterious disappearance. As this once forgotten landscape is thrust into the center of controversy, Margo finds herself searching not only for answers but also for the strength to persevere.”

About the acquisition, filmmakers Andrew Becker and Daniel Mehrer said, “After immersing ourselves in the small, enigmatic world of ‘Santoalla’ for the past four years, we feel that we’ve emerged with a film that is at once, strangely moving, uniquely tragic, and above all, utterly human. We’re thrilled that ‘Santoalla’ has found a home with Oscilloscope, and look forward to sharing the story with audiences throughout North America.”

Oscilloscope will release the film theatrically in July 2017.

This Article is related to: Film and tagged Acquisitions, Night School, Oscilloscope Laboratories