The actress had previously been attached to the drama from the "Holy Motors" director, which also stars Adam Driver. 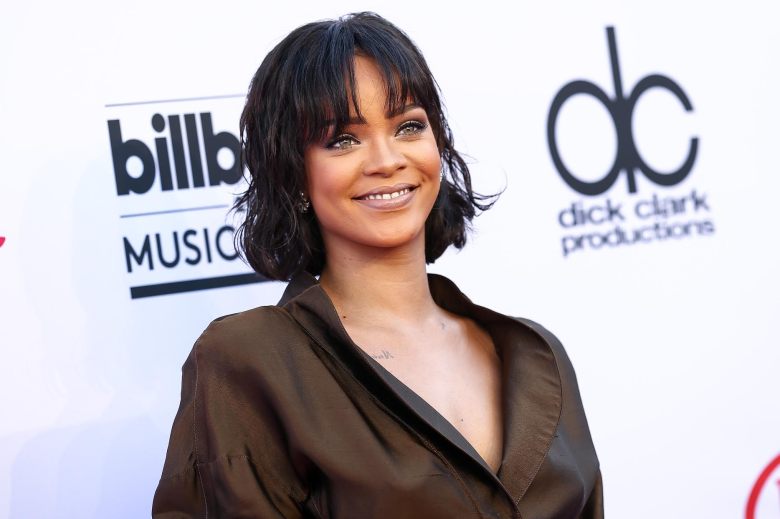 The indie movie world got some amazing news earlier this week when Amazon acquired U.S. rights to Leos Carax’s “Annette.” The film, which marks the first English-language project from the “Holy Motors” director, begins production this spring and has the very enticing duo of Adam Driver and Rihanna in the leading roles. Or at least it did.

Pitchfork is now reporting that Rihanna’s representatives have confirmed that the pop star is not starring “Annette.” Rihanna had been reportedly attached to the film for several months, as was Rooney Mara. The Amazon acquisition release made note that Mara had left the film, but did mention Rihanna was still on board. According to the singer’s reps, this is no longer the case. No word yet on how this might affect the movie’s spring production start date.

“Annette” marks Carax’s first movie since “Holy Motors,”  which was released in 2012 and has been named by IndieWire as one of the best films of the century so far. The filmmaker’s return to the director’s chair is especially exciting news, as was the casting of Rihanna. The singer hasn’t had the most remarkable run of movie roles — her cameo in “This is the End” outweighs her supporting turn in “Battleship” and vocal performance in “Home” — but collaborating with Carax sounded like a step in a great new direction for her.

“Annette” follows a stand-up comedian who is faced with the reality of taking care of his 2-year-old daughter after his wife dies. But he soon realizes that his little girl has a special gift. The film will feature original songs by American art-rock band Sparks.

This Article is related to: Film and tagged Adam Driver, Leos Carax, Rihanna