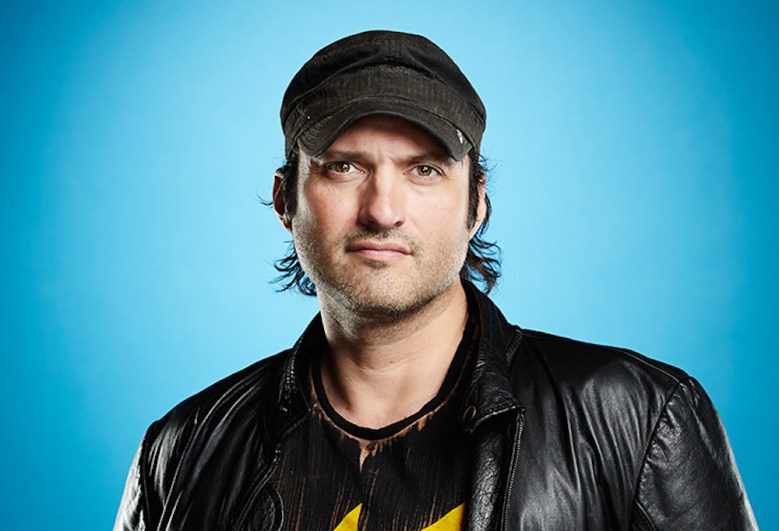 Robert Rodriguez is set to helm the animated film “Ugly Dolls.” The movie will be based on the popular plush toy line created by David Horvath via his Pretty Ugly LLC, and will launch STX Entertainment’s family and animation division. The news was announced on Tuesday, during the STX slate presentation at CinemaCon, as reported by Deadline.

“Ugly Dolls” will be produced by STX and is slated to hit theaters May 10, 2019. Gigi Pritzker and OddLot will co-produce, and Horvath will serve as executive producer alongside his business partner, Drew Matilsky.

Rodriguez is known for titles such as “Spy Kids,” “Sin City” and “From Dusk Till Dawn.” He just wrapped shooting Fox’s action-adventure “Alita: Battle Angel.” The script for the film was written by James Cameron and Laeta Kalogridis, based on Yukito Kishiro’s manga graphic novels. The film, which is also produced by Cameron, premieres July 20, 2018. The cast includes Rosa Salazar, Christoph Waltz, Jennifer Connelly, Michelle Rodriguez, Mahershala Ali and Eiza Gonzalez.

This Article is related to: Film and tagged Robert Rodriguez, STX Entertainment