"I Am: Heath Ledger" will examine the late actor's life and career. 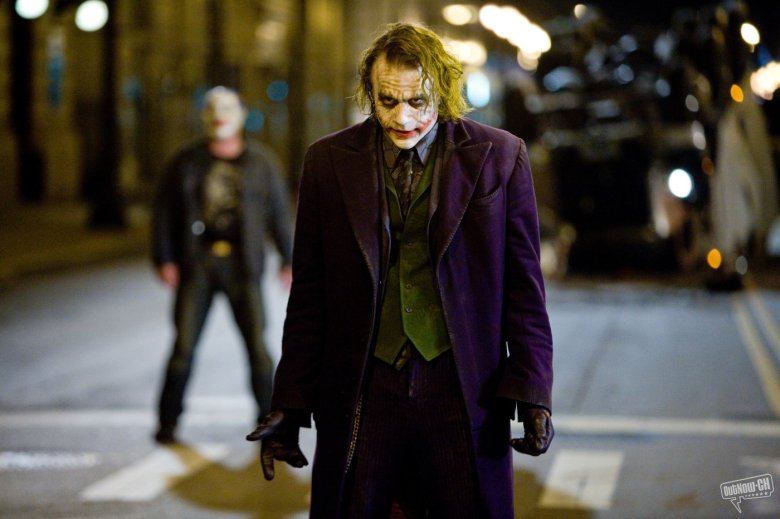 Nearly a decade after his death, Heath Ledger’s story is still being told. Spike TV has announced that a new documentary, “I Am: Heath Ledger,” will air on the network in May as part of its ongoing docuseries. Past subjects have included Bruce Lee, John F. Kennedy, Jr. and Chris Farley.

Ledger died in January 2008 of an accidental overdose of prescription drugs; the shocking, untimely nature of his death, coupled with the imminent release of that summer’s “The Dark Knight,” sparked a worldwide media frenzy. The actor went on to win a posthumous Academy Award for his role in Christopher Nolan’s acclaimed superhero movie; having been previously nominated for “Brokeback Mountain.”

No word yet on when exactly “I Am: Heath Ledger” will air. The docuseries typically features interviews with people close to the subject, meaning new insights could potentially be shared for the first time.