Looking back on the actor's year will make you wonder what you're doing with your life. 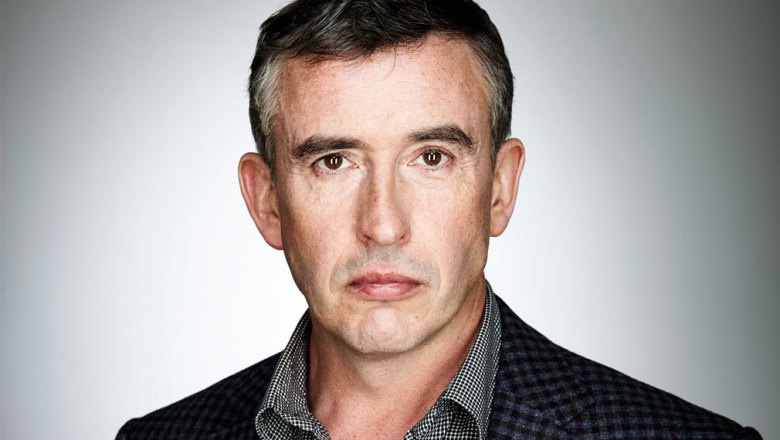 [Editor’s Note: This post is presented in partnership with Spectrum. Catch up on this year’s Awards Season contenders and the latest films On Demand. Today’s pick is “Rules Don’t Apply.”]

If it wasn’t already clear that Steve Coogan is an extraordinarily multi-talented man, along came “Philomena.” Perhaps known best as a comic actor in films like “In The Loop,” “The Trip” and “24 Hour Party People,” Coogan took a turn for the dramatic with “Philomena,” both in front of and behind the camera. As producer, writer and star, Coogan helped deliver one of the year’s most heartwarming — and heartbreaking — dramas, detailing the true story of a woman (Judi Dench) who is joined by a journalist (Coogan) to try to find the son who was taken from her 50 years earlier.

A story that easily could have been turned into an overly sentimental tearjerker is handled with a confidence and restraint in both Coogan’s words and performance, resulting in a film that has been winning over audiences and awards groups left and right.

When the film — notably directed by Stephen Frears — premiered at the Venice Film Festival, it won Coogan and co-writer Jeff Pope the best screenplay prize. It soon went on to impress film festivals around the world (placing second behind “12 Years a Slave” for the Toronto Film Festival’s People’s Choice Award), before getting a slew of recent awards-season kudos, including Golden Globe nominations for best picture (a nomination Coogan shares with co-producers Gabrielle Tan and Tracey Seaward), best actress (Dench) and another best screenplay mention for Coogan and Pope.

It caps off what has altogether been a pretty remarkable year for Coogan. He lent his voice to one of the year’s highest-grossing films, “Despicable Me,” and starred in a trio of other films — Michael Winterbottom’s “The Look of Love,” Scott McGehee and David Siegel’s “What Maisie Knew” and Declan Lowney’s “Alan Partridge: Alpha Papa,” which he also co-wrote (it hits theaters in the US in 2013, but is already a hit in its native UK). But it’s “Philomena” that has given him a deserved first run at awards season that is clearly far from over.

“Philomena” director Stephen Frears doesn’t hesitate to throw considerable credit Coogan’s way. “My job was easy,” he said in reference to Coogan’s contribution. “The reason Steve Coogan is so good in ‘Philomena’ is that the whole idea came from him. He bought the book and he wrote the script so he knew the character he was playing. He had the knowledge and he had the intelligence. He could do the jokes. But, even more importantly, he had the desire.” This feature was originally published on December 8, 2013.

This Article is related to: Awards and tagged MOD Custom Editorial, Philomena