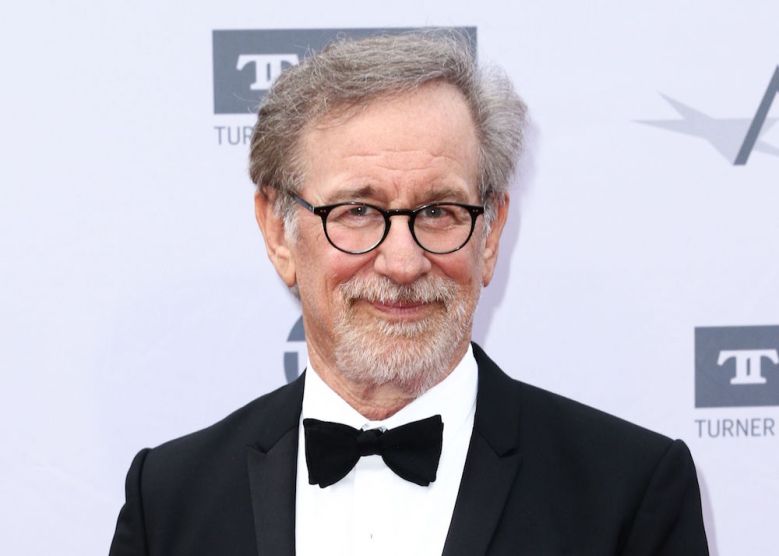 Steven Spielberg and J.J. Abrams are collaborating once again. The two are set on partner on an adaptation of Melissa Fleming’s book “A Hope More Powerful Than the Sea: One Refugee’s Incredible Story of Love, Loss, and Survival,” reports TheWrap. Paramount Pictures and Spielberg’s Amblin Partners have secured the rights to the book, though the film doesn’t have a writer or director attached yet.

READ MORE: Steven Spielberg, Meryl Streep and Tom Hanks Team Up for Freedom of the Press Drama ‘The Post’

Here’s a synopsis of “A Hope More Powerful Than the Sea,” which follows the true account of Doaa Al Zamel, a Syrian who survived being shipwrecked while fleeing to Sweden from Egypt: “Adrift in a frigid sea, no land in sight ― just debris from the ship’s wreckage and floating corpses all around ― nineteen-year-old Doaa Al Zamel floats with a small inflatable water ring around her waist and clutches two children, barely toddlers, to her body.

“The children had been thrust into Doaa’s arms by their drowning relatives, all refugees who boarded a dangerously overcrowded ship bound for Sweden and a new life. For days, Doaa floats, prays, and sings to the babies in her arms. She must stay alive for these children. She must not lose hope.”

This Article is related to: Film and tagged J. J. Abrams, Steven Spielberg