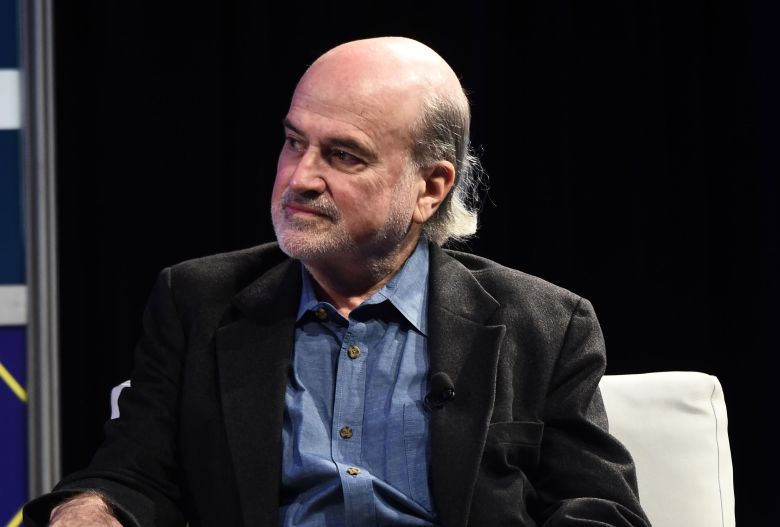 It’s been quite the revealing week for Terrence Malick. Not only did the director make a rare live appearance at SXSW last weekend, but an in-depth profile on him was published by Texas Monthly, and it’s jam-packed with interesting details about Malick’s upbringing and filmmaking career. We’ve already dug into the alternate ending Malick had planned for “The Tree of Life,” but it’s really the tidbits that shed light on his personality that prove most surprising. For those assuming a man as elusive as Malick is incredibly super-serious, think again.

READ MORE: Terrence Malick Makes a Rare Appearance at SXSW 2017 and Digs Deep On His Process

Apparently, Malick absolutely loves talking about pop culture, which includes quoting one of his most beloved movies: “Zoolander.” Yes, the legendary filmmaker of “Badlands” and “The Tree of Life” loves a good comedy about idiot male supermodels. His love for it is so well known that word got around to Ben Stiller, who ended up recording Malick a happy birthday video in-character several years ago. The director also reportedly loves Renny Harlin’s schlocky shark movie “Deep Blue Sea” and can be spotted roaming around Austin in Hawaiian shirts.

Sam Pressman, an acquaintance of Malick’s, elaborated on the director’s personality to Texas Monthly writer Eric Benson. “He’ll make these wild associations that really surprise me. You’ll hear him say something like, ‘I just heard this Jason Derulo song, ‘Talk Dirty.’ I haven’t heard a love song like this before.’ And you’ll think to yourself, ‘That’s so weird, that’s such a shitty pop song.’ And then you’ll listen to it again and you’ll hear this Turkish lick, and you’ll say, ‘Actually, that seemingly innocuous pop song has something really cool to it.'”

The sight of Malick jamming out to a Jason Derulo pop song might just be one of the most surreal things we’ve ever visualized. But it’s reassuring to know an auteur of Malick’s stature has the same love for guilty pleasures that most of us do.

“Song to Song” is now playing in select New York and Los Angeles theaters. Malick recently finished shooting “Radegund,” which could also be released this year.

This Article is related to: Film and tagged Terrence Malick