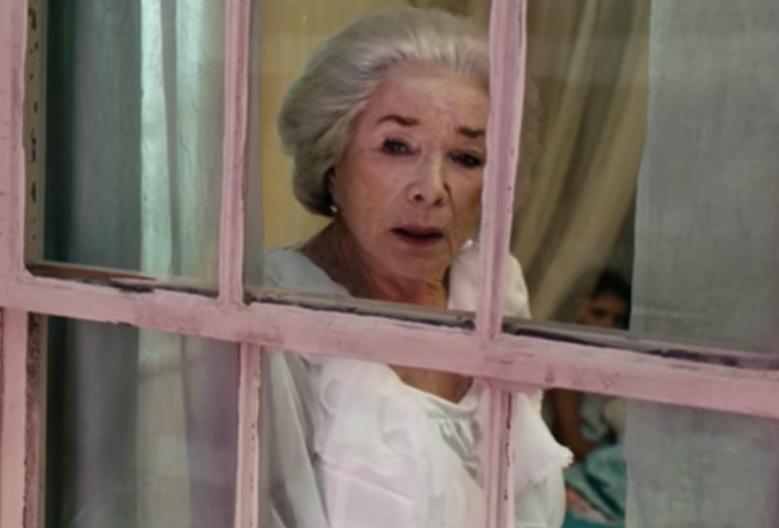 “Beauty and the Beast” isn’t the only beloved Disney movie getting the live-action-remake treatment. Well, kind of: The upcoming “Little Mermaid” is being produced by Conglomerate Media and Kingsway Productions rather than Disney, but this new take on Hans Christian Andersen’s most famous fairy tale is heading to theaters all the same. Watch the trailer below.

“Once long ago in the deep blue below,” begins Shirley MacLaine to two youths who claim that mermaids don’t exist. “You wouldn’t say that if you’d met one,” she responds. Here, the mermaid (Poppy Drayton, “Downton Abbey”) is a circus performer known as the Mermaid of Mississippi whose plight inspires a little girl to not only believe in the underwater creatures of myth but attempt to free this one from her captivity.

William Moseley (“The Chronicles of Narnia”), Loreto Peralta (“Instructions Not Included”) and Gina Gershon co-star in the film, which Blake Harris wrote and co-directed with Chris Bouchard. “The Little Mermaid” is tentatively scheduled for release sometime this year.

This Article is related to: Film and tagged Shirley MacLaine, Trailers