You probably won't hear any Wagner, though. 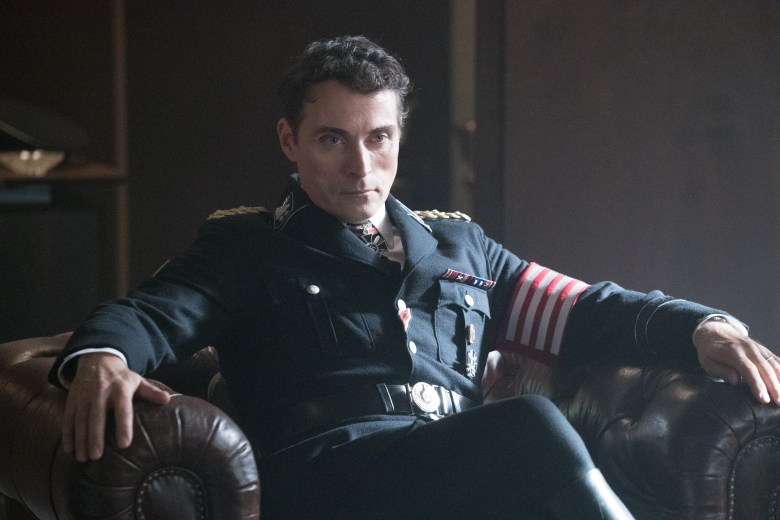 Because irony is dead and no one ever reads past the headline, reactions to Amazon’s Resistance Radio — a tie-in program for “The Man in the High Castle,” an alternate-history series in which the Nazis were victorious in World War II — have been just as silly as you’d expect. Many seem to have believed that the radio show, in which members of the fictional resistance discuss the Third Reich’s evils and attempt to galvanize one another, is in fact aimed at the Trump administration — and responded accordingly.

READ MORE: ‘The Man in The High Castle’: What It’s Like to Make A Show About Fascism in The Age of Trump

Like “The Americans,” “The Man in the High Castle” has taken on a strange new resonance following last year’s election; that so many would jump to this conclusion about Resistance Radio is one of those hilarious-but-dispiriting things that have become commonplace these last few months. The project itself is fairly clever, though. Intended to keep people aware of the show now that Season 2 has been streaming for a while, it also features popular ’60s songs reimagined for the world in which “High Castle” takes place.

Not that the nuance is appreciated by all. “Getting tired of ‘the resistance,’ reads one angry tweet. “What are they resisting? They would rather USA fail then admit Trump does anything good. #ResistanceRadio”

“#ResistanceRadio I love all this resistance,” goes another. “Keep it coming. Trump is gonna cruise to a second term.” Resistance Radio is streaming, so tune in now if you want to keep up the good fight.

This Article is related to: Television and tagged Amazon, Music, The Man In The High Castle