The editor has been collaborating with Scorsese for more than 40 years. 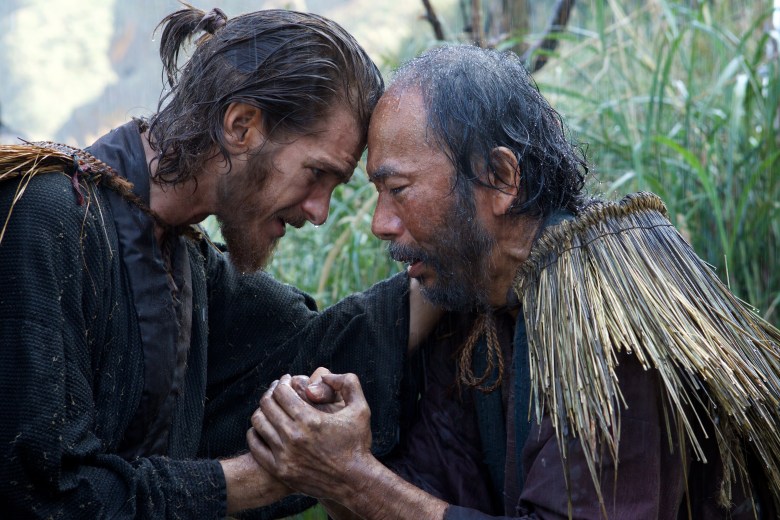 Despite earning impassioned praise from most who went out of their way to see it, “Silence” earned just $7 million at the box office. Martin Scorsese’s longtime editor Thelma Schoonmaker says the director isn’t discouraged by that, however, as he “wants to make more films like this, that are spiritual.” That’s from an interview with Crave occasioned by the Blu-ray release of “Silence.”

“Hopefully we’ll be able to make that,” the three-time Academy Award winner continues. “Not the next one, the next one is ‘The Irishman,’ which is De Niro and Joe Pesci and elderly gangsters. So that’ll be very different from ‘Silence.’ But maybe the one after that!” Schoonmaker has collaborated with Scorsese for more than 40 years and has edited every single one of his movies since “Raging Bull,” for which she won her first Oscar (she won again for “The Aviator” and “The Departed”).

“Silence” completes a spiritual trilogy of sorts, operating in a similar vein to “Kundun” and “The Last Temptation of Christ.” Schoonmaker, for her part, says that “…it’s daring and it’s difficult to make a movie like this because maybe people don’t understand, and don’t go see it because of that. They worry. ‘Oh dear, what is this? Am I going to be lectured?’ They don’t understand that [‘Silence’] is not like that. It was a real serious challenge. I wish it had done better. I think the movie will last and be very important to people. Which is all one can ask.” Read her full interview here.

This Article is related to: Film and tagged Martin Scorsese, Silence, Thelma Schoonmaker