“Stand for Rights: A Benefit for the ACLU” will take place on March 31. 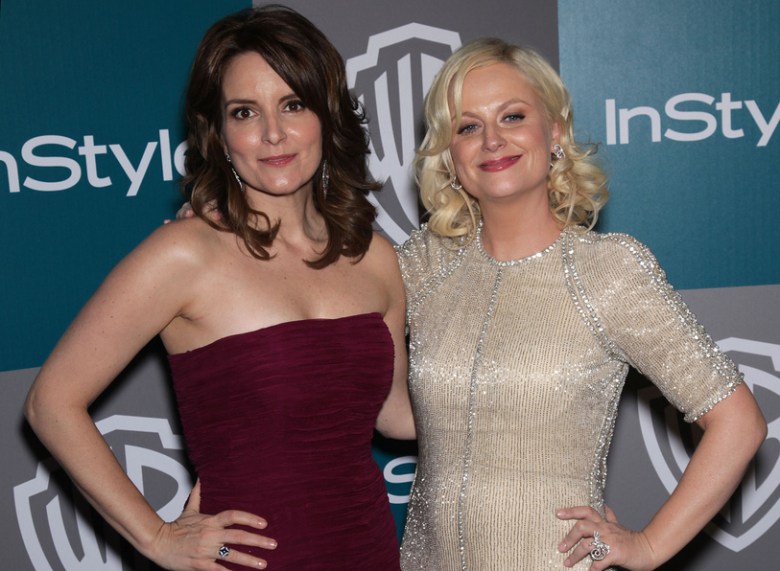 Amy Poehler, Tina Fey, Tom Hanks and Alec Baldwin are among the celebrities who will take part in a telethon to benefit the American Civil Liberties Union (ACLU). “Stand for Rights: A Benefit for the ACLU” will take place on March 31, and will stream live on Facebook.

“Our work in the courts is essential right now to hold off the worst of the abuses,” said ACLU executive director Anthony D. Romero in a statement, as reported by Variety. “But it is also the collective will and tireless actions of ‘we the people’ that serve as a bulwark against unconstitutional and wrong-headed policies and executive orders. By supporting our work through this telethon, we can fight even harder to defend the rights guaranteed by our Constitution.”

The event will take place in an undisclosed location in New York City, on March 31, starting at 7pm ET, and it is is expected to run for about three hours. The telethon will stream live on the Facebook pages for Stand for Rights 2017, The Huffington Post and Funny or Die, which will also be premiering new videos throughout the live stream.

“Stand for Rights” is being produced by Friend of a Friend Productions alongside HuffPost, Funny Or Die and Maggie Vision. Watch a promo for the event featuring Poehler below.