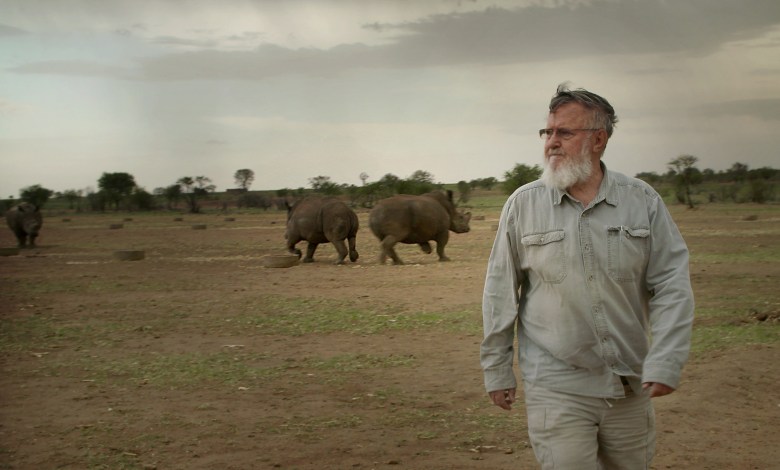 John Hume with his rhinos.

“Trophy” first premiered at the 2017 Sundance Film Festival back in January. Now, the documentary directed by Shaul Schwarz and Christina Clusiau will be screening at South by Southwest.

Here’s the official description of the film: “Endangered African species like elephants, rhinos, and lions march closer to extinction each year. Their devastating decline is fueled by a global desire to consume and collect these majestic animals.”Trophy” investigates the powerhouse businesses of big game hunting, breeding, and wildlife conservation.”

“Trophy” will be screening this Friday at SXSW. Watch an exclusive clip from the film below.

This Article is related to: Film and tagged SXSW, Trophy