Farrell will play former U.S. marine Oliver North in this Amazon drama about the Iran-Contra affair. 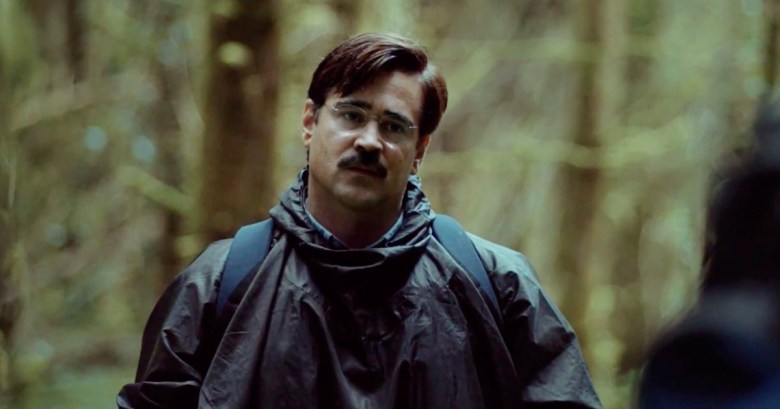 Yorgos Lanthimos and Colin Farrell are teaming up for a third time. The director and star are attached to Amazon’s new television drama series about the Iran-Contra affair, Variety reports. Farrell will star as former U.S. marine Oliver North, who took part in the sale of weapons to Iran, with the profits being channeled to the Contras in Nicaragua. Lanthimos will direct the series, which isn’t titled yet and is being written by Enzo Mileti and Scott Wilson.

“I’m really excited to be working with Colin again on something quite different to what we have done so far,” Lanthimos told Variety in an official statement. “It makes me very confident and excited to be working on a script which, although based on relatively recent history, feels very fresh and relevant to our times.”

Added Amazon Studios’ Joe Lewis, “Great projects can stand out for the filmmaker, the talent, or the pure originality of the storytelling. Brilliant projects like this stand out by virtue of having all of those elements.”

Lanthimos and Farrell first teamed up for “The Lobster,” which many critics named one of the best films of last year. The pair recently finished production on “The Killing of a Sacred Deer,” which co-stars Nicole Kidman and Alicia Silverstone. The film is expected to be in consideration for Cannes if post-production is completed in time.

This project marks the high profile second television series Lanthimos has gotten attached to this year. In January, the director signed on to helm AMC’s new dark comedy series starring Kirsten Dunst. Farrell can next be seen on the big screen in Sofia Coppola’s “The Beguiled,” which opens June 23.

This Article is related to: Television and tagged Amazon, Colin Farrell, The Lobster, Yorgos Lanthimos